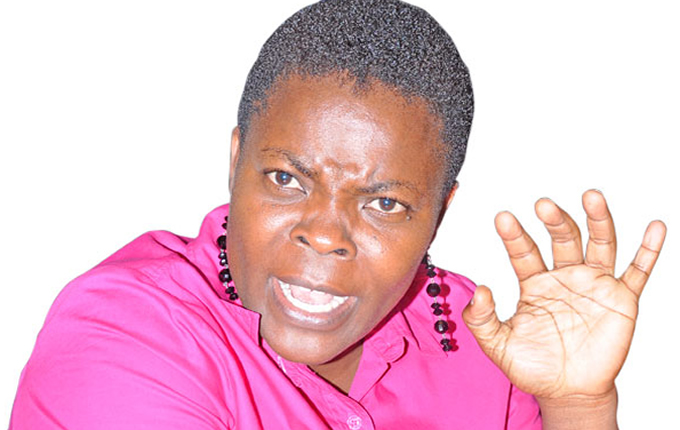 News sneaking into ULK offices indicates that reporter Agnes Nandutu of NTV was yesterday rushed to Mulago hospital after squealing her name and choking on it during the TV station’s 9 O’clock news bulletin. She suffered internal throat bleeding and severe tongue trauma before slipping into unconsciousness. Luckily, the name only incurred a few first-degree burns.

Two other people including news anchor Morris Mugisha also suffered bodily injuries while the rest of the staff managed to escape unharmed. “She walked in here to hand in a tape that had a news story she had done. At first we were suspicious and apprehensive because of the way she kept eating bananas and clearing her throat. We knew she was planning something bad,” revealed Mugisha.

“The CD was played at a little past nine and suddenly she jumped out of her seat in the newsroom, grabbed the microphone and screamed ‘I am Agnes Nandutu! N! T! V!’ It was so loud that the place started catching fire and that’s when she collapsed. People started screaming and running, and in that scuffle I was pushed hard against that wall. The impact broke one of my ankles.”

Doctors at Mulago say it will be a tough battle but she’s expected to achieve full recovery in about five weeks. ULK wishes Nandutu a quick recovery.