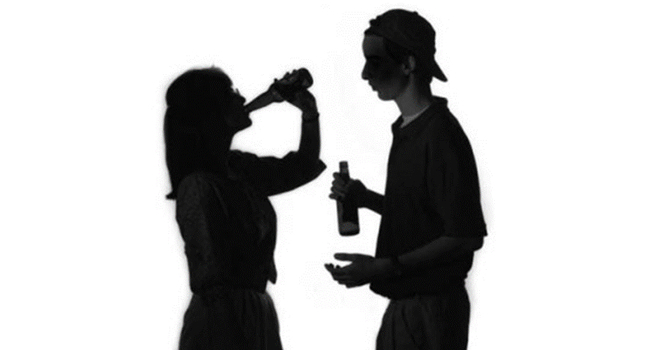 Uganda Airlines has dragged Uganda Breweries Limited to court for illegally running flight services lawfully registered to and patented by the airline. A statement made by the airline’s lawyers asserted that the beer company was ‘getting people high’ yet it was the airline’s job to do that.

“I only found out about Uganda Breweries’ criminal actions when I went to Cayenne on Saturday to book a seat for this Sanyu FM party with Mr. DJ BK,” said an Air Uganda employee. “A young man behind me was conversing about how a beer called Tusker had taken him to the clouds and how he was planning to get high again next weekend. I said eh! And then I reported to my boss immediately!”

The airline’s head lawyer said that it was despicable because most of Uganda Breweries’ customers did not even own passports. “It is very illegal to fly without a valid passport and I think this is why their flights are mostly at night when we’re not looking. This has to stop.”