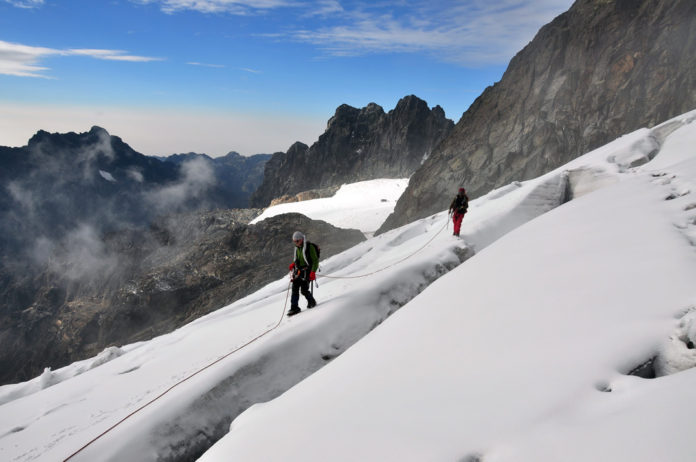 Would you like to explore Uganda? One of the places you should not miss is the Rwenzori Mountain in western Uganda? Offering a new perspective, here is an Amazing Video captured by Milosh Kitchovitch takes us on a journey to discover the mystic Rwenzori mountain ranges (Mountains of the moon). It captures the feeling that Milosh had while visiting the mountain ranges.

About the Rwenzori Mountains

The Rwenzori Region is found in Western Uganda and cover an area of approximately 13,970 sq km. It comprises the districts of Kasese, Kabarole, Kyenjojo, Bundibugyo, Kamwenge, Ntoroko and Kyegegwa. The region is well known nationally and internationally for tourism because of the presence of four national parks that boarder it. These are Mountain Rwenzori National Park, Queen Elizabeth National Park, Kibale Forest National Park and Semuliki National Park.

The presence of the snow-capped top of the mountain has attracted many tourists interested in mountain climbing.

Agriculture is the main income earner in the rural areas with coffee, maize, cocoa being the major cash crops. The region is endowed with rivers with some having their source in the Rwenzori mountain. The Rwenzori region has a fragile ecosystem as a result of a tropical bimodal climate with the greatest area being mountainous or hilly and the smallest area being semi arid. In addition there have been noticeable changes in reduction of water volumes in rivers and swamps, reduction of snow cap on Mount Rwenzori which until now work as water catchments for most of the rivers in Rwenzori.

From spotting different varieties of wildlife, seeing the flourishing and wide variety of flora and fauna while on hikes and nature walks, to discovering beautiful waterfalls- the Mountains of the moon are magical.

Add that to viewing of the mesmerizing crags and snow-capped peaks, the beautiful of valley of nine lakes, the magnificent bearded lichen hanging from giant heather’s with a backdrop of rocky cliffs, it’s easy to say that the Mountains of the moon should be on every travelers bucket-list.