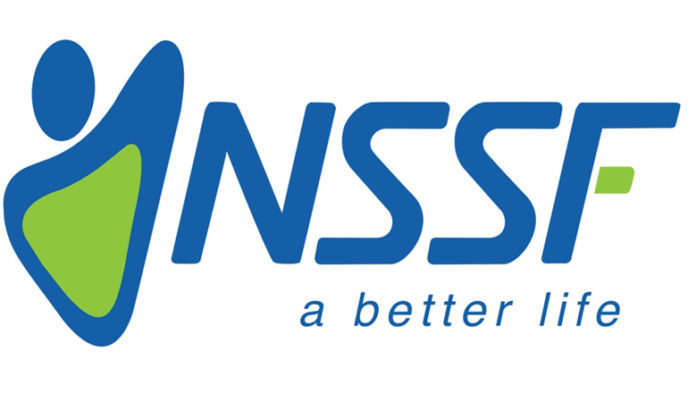 Sneak through this window for Part Two: SNEAK.

Previously on Tales Of The Fund.

Her kids inherit a crazy dime.

A lawyer with the moral compass of a moth appears on the scene.

One day, (one night, in Simon’s case due to different time zones), the twins receive a phone call. They pick up.

“Hullo”, crackles the voice on the other end.

“That’s impossible!”, Simon exclaims, looking at his phone in disbelief. He looks around to make sure that no one has picked up on this, failing to see a writer crouched in the corner, documenting this tale.

Kato, always the level headed one intervenes, “Simon, first of all, warrup. Secondly, it’s really him, his name flashed on my phone’s screen before we both answered..”

“It’s not that, meanwhile hi… but what network is he using that lets him holla at us at the same exact moment. That’s just…you know, as if, but not quite”

The mothball lawyer running out of time, and we are not limiting ourselves to the figurative expression, but also his credit, steps in, “boys! This is about that money I mentioned about two weeks ago. Back then you’d asked where it had come from…”

Simon pips up, “From mum. Some website that seems to have all the answers revealed that. So when do we get that cheddar?”

The mothball lawyer starts to shake his head in exasperation, then, remembering that no one can see him continues, “the purpose of this call is to inform you that your mum left some terms and conditions… you see, she wanted the best for the two of you, but she wanted you guys to be responsible grown ups. I’d like to say that I’ve spent all this time trying to investigate you guys, but honestly, I couldn’t be arsed…”

Your mother stipulated that you would have to take over a little outfit she set up and if after a stipulated amount of time, if you’ve successfully transformed it into a straight-laced no nonsense company, you’d come into your inheritance…”

This time it was Kato that excitedly chipped in, “In not so many words, you’re asking us to work for our money… like people do…in..real..life?”

Simon wasn’t having any of that, “Listen, isn’t there a stash somewhere that we can just take money from and move on…”

True to character, the mothball lawyer offers a solution, “Well, the workers do save their money with NSSF, so if we told them that we have a new fund…”

Simon, not really in touch with these things of here prods, “People save with someone other than themselves?”

Kato stares at his phone as though it’s its fault that he shares the same genetic structure with the voice on the other side, “There are loads of benefits. In fact in loads of cases it makes a lot of sense. . .”

Why would you save with NSSF? Tell us & win 20k airtime. And don’t bore your friends, relatives and general comrades or they won’t like your answer. The answer with the most likes by 4pm Friday gets the airtime. Goodness! Who gives out things this easily?