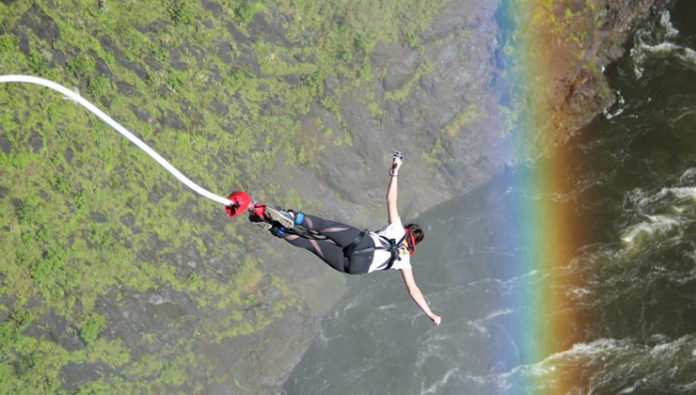 Your time spent skipping around the interwebs has made you very knowledgeable about how many phobias are out there. For example, you know that Ablutophobia is the fear of bathing, washing, or cleaning. Take some seconds off to give all your friends suffering from this a sympathetic pat on the butt. You didn’t learn about the following phobias probably because your mummy called you to go downstairs and take evening tea.

Strakiphobia: The fear of being left alone in a room with just enough electricity to power only the television set and with the TV having just enough Chinese functionality to display only one station,WBS and with that station broadcasting only one thing-re-runs of ‘the best of Straka’. Her in slow motion, the camera zooming in, her doing stunts, stunt doubles doing stunts as her, her doing curtwheels…the works.

Bodibodiphobia: The fear of taking a boda boda ride and getting to your destination, pulling out your note to pay and being told by the rider that he has no change; there is no one in sight save for a stray dog staring curiously at a crossword puzzle in an old newspaper on the ground

Raisophobia: The fear of asking your boss for a raise and being told that it will be given to you if you can run the marathon in under thirty minutes.

Iyanophobia: The fear of electricity going off just as you lay your clothes on the ironing table

Taxiphobia: The fear of the taxi not stopping when you tell it to…and dragging on several meters from the target spot even when you yelled ‘masaawo’ a whole 200 meters to the spot

Potipotiphobia: The fear of hitting a pothole and feeling the car gasp and your dinner from the previous night debate on whether to get re-launched into the world from the front or the back

Kalooliphobia: The fear of a kalooli shitting on you as you walk past Constitutional square, or (insert one of the gazillion places the birds nest)…

Queuephobia: The fear of being in a queue for two hours and getting to the front only to be told that you were supposed to be in a different queue altogether

localdophobia: The fear of going out with someone of the opposite sex only to discover how local they are.