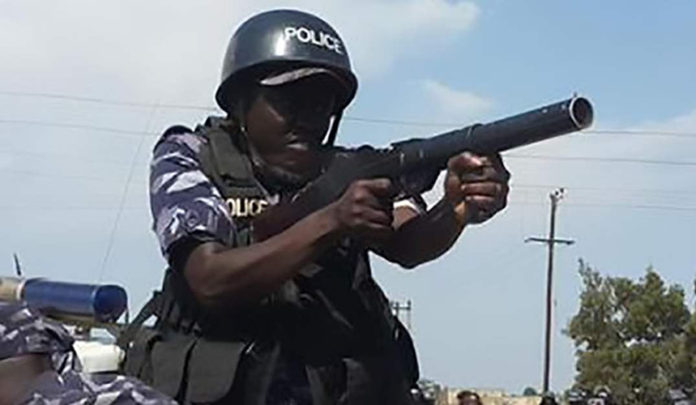 Uganda was ranked highly as a favorite tourist destination in 2012. We thought we’d compile a few facts to help our dear visitors.

While everyone else bores you with funny Christmas wishes and promotions, we are stepping up the game.

We traveled back in time and saw it all. Stay clicked for the baddest, awesomest series detailing what really happened when Mary found out that you could get pregnant just by being a virgin.