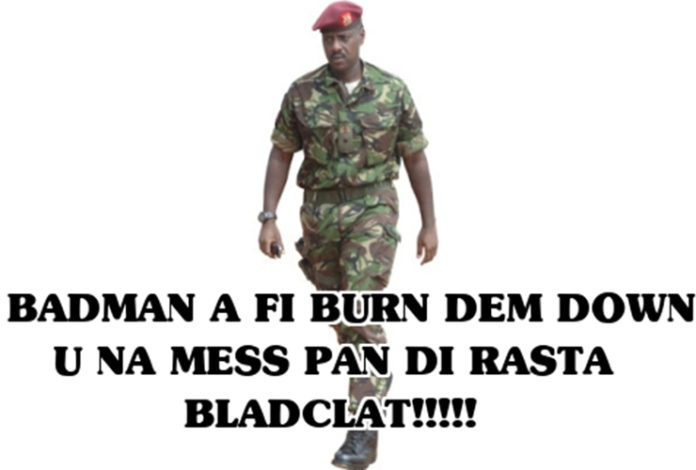 And now a summary of what’s happening in the news:

Muhoozi: “I often wonder what people mean when they say I am being groomed for presidency.”

Behind the scenes: “Who the hell keeps snitching? I need to pounce it on them as a surprise.” 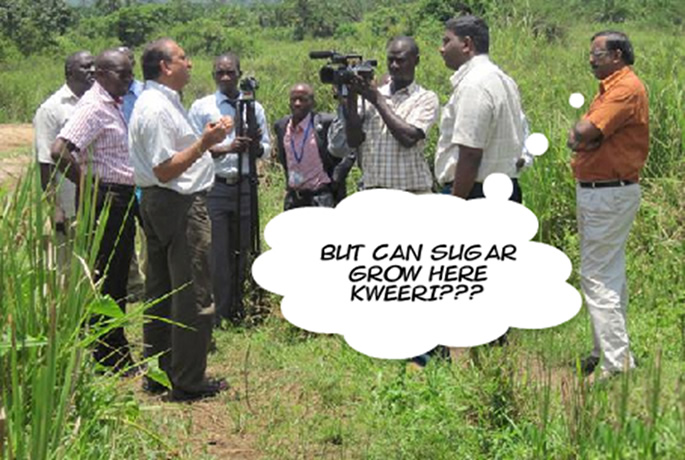 Buganda: “We want to assure the Mehta Group that we are serious about this offer, and that these properties are available for their use.”

Behind the scenes: “Coz I swear we’re tired of putting sweet potatoes in the Kabaka’s tea.”

Ex-VP Bukenya says he is not retiring from politics 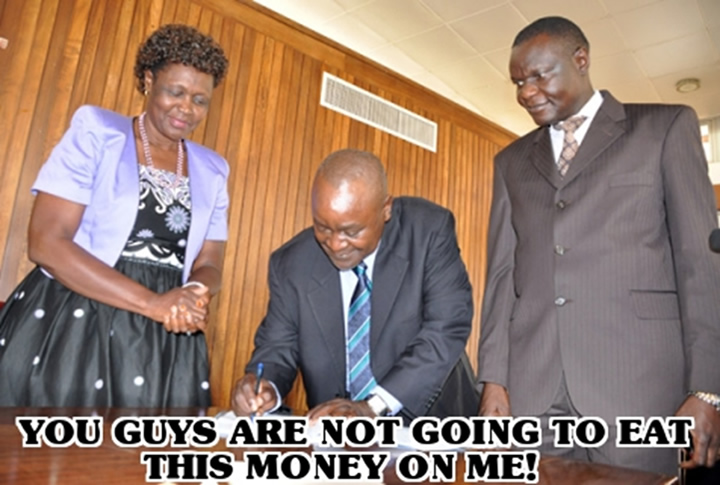 Bukenya: “I spent a whole six years without coming to Parliament when I was Vice President. Now I am in Parliament and I must do the work of Parliament.”

Behind the scenes: “ Yellow Bossman gave them 500k each just for attending a meeting and they want to eat it on me? Where?” 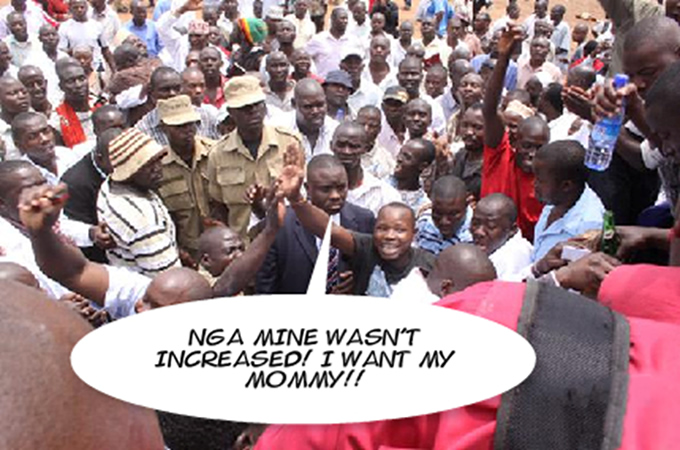 Lukwago: “I am comfortable with any salary they will offer me so long as it can sustain me to effectively serve my electorate.”

Behind the scenes: “And serving the electorate requires money like for Jennifer. So stop playing with my feelings like that. Give me money.” 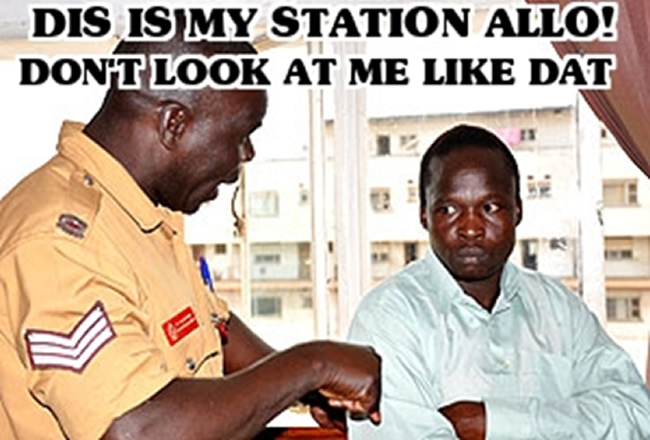 Constitutional court: “He is entitled to a declaration that their acts are inconsistent with Article 21(1) (2) of the Constitution and thus null and void. We so find.”

“Gwe! Psst! You! My lawyer! Do they speak English here?”

“Yes, that was English and it means you’re free.”

“Oh. I thought they were making a big deal out of me cutting off a few tongues here and there.”

Daniel Omara, the Hostel’s Odoch, on Kitty, Kiboko and Comedy