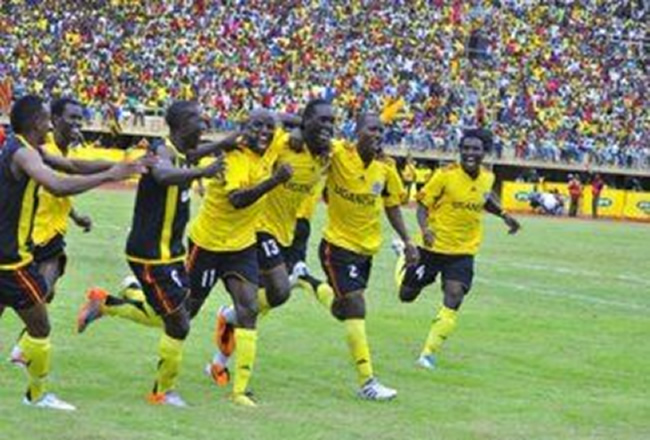 Here’s another informed soccer analysis from our expert soccer critic who has reviewed many international matches in his mind.

I know Kenyans are now like, “Habari nini habari ya habari habari”, which, for the silly population that still doesn’t know Swahili in 2011, means “Heheheeee Are they still talking? Stupid Ugandans.”

But there’s something you should know about Ugandans. We don’t do anything without a motive. We don’t eat, sleep or even breathe without just cause. And we certainly do not fail to win without reason.

And this is how we celebrate our losses

I’ll give you 10 solid reasons why we failed to win:

All of these reasons are pretty simple and self-explanatory. Kenya, you see how honest we are? We don’t hide behind weird and senseless excuses like “Our players just didn’t have the skill”, sijui “We were under intense pressure”, simanyi “You guys have good players”… I know. I was equally shocked when I heard that last one.

Anywhen, Kenya, forget what you saw on Saturday. Those were not our players. They were just some wicked aliens from outer space who had come to destroy the planet under the guise of a Ugandan football team.

But only Obua noticed. And ULK, of course. Power to the ninjas!

10 other areas where we beat Kenya: