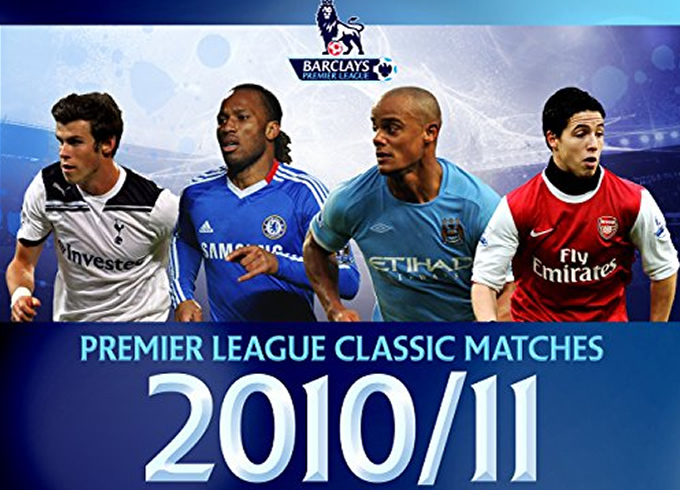 The Barclays Premier League, currently ongoing, is a source of excitement and joy to many television viewers in Uganda, a lot of whom actually understand what it is about and are not just there to go with the flow.

This author (Me, Bazanye, for example) has found himself torn over the question of whether to address this article to the fans of the Premier League, or to talk to those who are left in the dark and wish to better understand its working so that they can also have something non-stupid to say at social gatherings.

Because it is more charitable and less likely to aggravate Blackburn Rovers’s fans (both of them) I have opted for the second option. Today, I am going to teach you what the Premier League is. 22 Men chasing a piece of rubber around a square field…. no, wait. Please don’t run away in disgust. I didn’t mean to write the WORST AND STALEST JOKE IN HISTORY. Somebody else typed that. Somebody drunk.

The Premier League is a soccer (or “football”) competition where a group of English teams compete to determine which among them will take the tournament trophy. It’s all English teams, even though they include players from all over the world, such as:

Didier Drogba (24) who hails from Senegal

Christiano Ronaldo, who, according to Susan, hails from her wildest dreams

All these players come together to the Premier League so that they can compete at what is probably the game at its highest level.

There are 42 teams in the Premier League, and they compete under a “promotions/relegations” system, which basically means that the people who score the most goals in a given match (each game is called a match) is the winner. That is the simple explanation. It’s actually more complex than that, but I don’t want to confuse you.

We don’t have space to put down details of all the teams, but we can look at the major ones.

The Man Uniteds: It was formed in 1923 by the football-loving members of a conglomeration of trade unions, it was later incorporated as an independent football club. What makes The Man Uniteds (also knowns as “The Ku-Manyus”) unique is that it is sponsored by the Illuminati and sacrifice a newborn child to their pagan gods before every match.

Shell Sea FC: Despite the name, Shell Sea FC is not actually based near the ocean. Their name is actually a contraction of “She’ll See”. It was a team originally formed by wife and girlfriend batterers in the English mid-west and, to this day, is still popular among that type of asshole. If a boy who supports this team tries to vibe you, call your brothers quickly-quickly.

Arse: The actual name of this team is not known, but it is commonly referred to by this derogatory nickname. Despite the fact that everybody is always calling them a dirty word, Arse has gone on to win the Premier League trophy a record 79 times and is the favourite football team of phenomenally-talented music legend and lyrical genius Bebe Cool.

Liverpool FC: This is the home team of a town called Liverpool.
There are many things about the Premier League that make it distinct. It is not just any old football tournament of course. It is unique in many ways. For example: Firearms are not allowed. If a player is caught using a gun, the opposing team is immediately awarded a penalty, which is taken as soon as the dead guy who has been shot has been buried.

Unlike other leagues, here you sometimes don’t pay for kicks; They may be awarded free by umpires who, for this reason are called ref-frees.

Potatoes with bodies, such as Wayne Rooney, are allowed to play with human beings.

Now that you know all about the Premier League, I hope you look forward to the next match, to be shown live on Supersport or on LTV. Not sure which. When I’m paid to advertise, I will have more accurate information on schedules. Thank you.