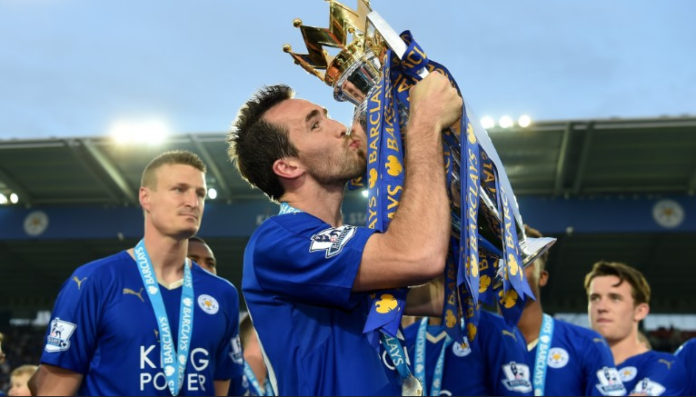 Following Leicester`s (no, not lechesta, its les-tar) unimaginable football triumph, other dreamers have also got “gas” to believe that their dreams will become true. We traversed the streets of Kampala to find these dreamers and which dreams they believe are about to come true. We got two dreamers who were willing to share with us there fantasies, sorry,  I mean dreams.

The crooner anticipates that he will be walking done the aisle with Flavia Tumusiime anytime soon. Following his relentless but so far unfruitful pursuit of the radio and t.v goddess that is Flavia, Bagonza now believes that this dream about  to turn to reality.  We caught up with him as he was haggling over prices for mass mobile messages inviting all well-wishers for wedding meetings.

ULK: Bagonza, eh, you are already planning for wedding meetings?

A-Pass: Yes, the moment Leicester won the premier league I knew I had to get a move on. You know I had been praying for a sign to show that I am not chasing a unicorn, (although she is rare like that, right?) Anyway what better sign could be there than a Leicester city win?

ULK: But has she said yes?

A-pass: She will, I have faith just like the guys who bet on Leicester City winning the title.

ULK: You could have faith that you will win a Grammy award, doesn’t mean it will happen?

A-pass: I will not invite you to the wedding if you say such negative things.

ULK: You mean the imaginary wedding?

A-Pass: Yes, even that one.

A-Pass: My dreams are focused on Flavia. You know there was this one dream where she was in a t-shirt and it was raining so you could see the outlines of her…

ULK:  hey hey hey, cool it. My boss doesn’t allow me to write what I think you are about to say. looks like your dreams are already coming true anyway even if it is just in your head. I am just wasting my time here.

If there is a group of individuals who have attained the patience of the biblical Job, it is Arsenal fans. The last time Arsenal won the premier league, Obama had not been elected U.S president, the I phone hadn’t been invented and President Museveni had said he was ruling for his last term. Instead of weeping at the sight of Leicester city winning the trophy, some Arsenal fans indeed, now believe the premier league will be theirs soon.

ULK: There are dreams and then, there are delusions. As an Arsenal fan, aren’t you suffering from delusions masquerading as dreams?

Arsenal fan: Everyone thought that Leicester city was deluded when they appointed Claudio Ranieri as coach but look at what he has achieved. Or look at the Boston Red Sox, it took them 86 years between trophies but it still came.

ULK: In 86 years, you will be so dead that there will be a shopping mall over your grave.

Arsenal fan: I may be dead physically but I have children who will continue the cause of supporting Arsenal and their joy will be my joy wherever or whatever I shall be.

ULK: How sure are you that your children will support Arsenal?

ULK: That is some illogical reasoning. You kids may just not want to be losers

Arsenal fan: I am an Arsenal fan, not thinking clearly is part of the deal.