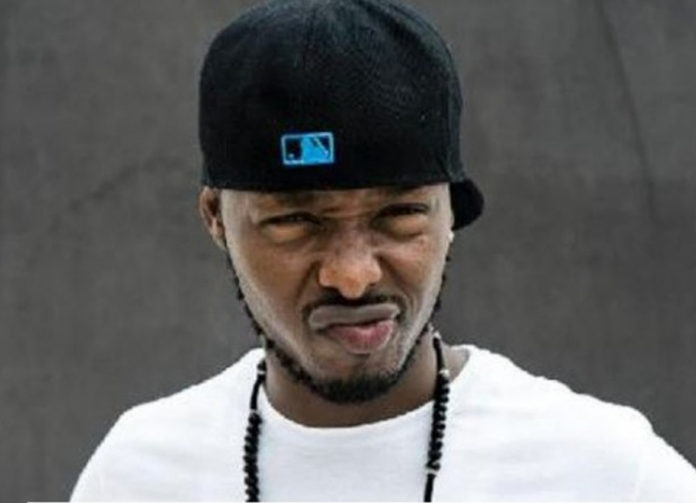 Some people are about to be fired from their ministerial posts as the president ushers in a new and unprecedented era of steady progress. As concerned citizens, we are forwarding a list of potential nominees to the president as he ponders who to give stones and who to send back to the village.

Mr Ssali will bring his vast experience in building a house to the cabinet. Sources say the president has been impressed by Ssali`s attention to detail and desire for perfection which has seen him take a century to construct a house. Apparently he thinks he is constructing a pyramid. Bebe Cool`s perfection is such that he put a hold on construction so that he could import sand from the sahara desert  after refusing to use sand from lake Victoria. Mbu, he couldn’t use sand from a lake where Bobi wine has a beach. This is the kind of determination that the president is going to require from his ministers as Uganda makes the leap to middle income status within 5 years

Surely this appointment makes the most sense, if Kenzo is not willing to acquaint himself with knowledge of basic math, being a minister of education should at least give him some knowledge through being mentioned in the same sentence with the word education. Just don’t expect him to account for the ministry expenditure.

Renown traditional/witch doctor is a busy body. She is a such a fixture on Bukedde news that a maama Fiina desk should be created at New Vision. She is renting a house for an ex-kifeesi  gang member in bwaise today, tomorrow she is intervening in a domestic quarrels for people in Kabulasoke, the other day she is battling spirits that have gone rogue in Mukono (as they always do in mukono). Her services to this nation should be rewarded by a ministerial post, In fact, having a government car and a police escort will enable her go faster to the places where she is needed.

This is a tough one, these are both epically useless fellows and Emuobor having called out Father Lokodo on his blatant lies should give him some marks. But as a patriotic Ugandan, I second Father Lokodo to bounce back so he can continue to be useless as before. Father Lokodo must have invented the phrase barking dogs do not bite. The last thing he must have bitten so hard was the last Eucharist as he left fatherhood in order to measure the length of skirts and scrutinize nude pictures.

Jon Snow is out of a job after being knifed (literally) in Game of Thrones. And if you can fight the white walkers (not to be confused with the walkers of the walking dead, white walkers are much cooler), you can crush opposition protests while eating a rolex with two chapatis and four eggs as well green pepper.

We joke way too much here at ULK but this appointment should be considered seriously. I mean this dude can really throw a party, imagine the parties he can throw if he is in charge of the treasury, that way, we can really enjoy the taxes we pay and the residents of Bwaise won’t even mind canoeing to work daily.