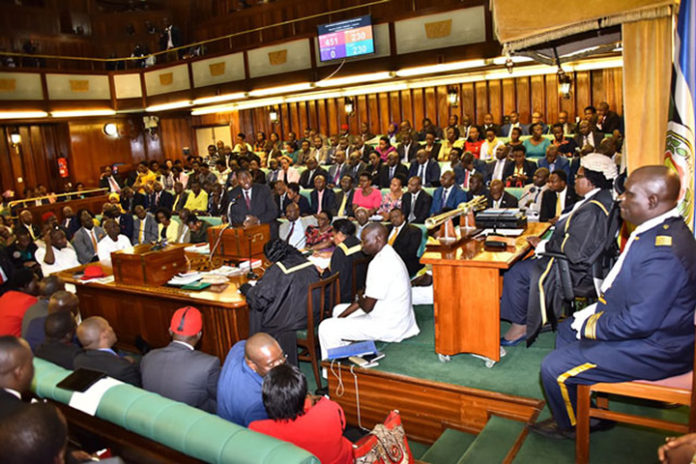 There’s a trial in parliament. The accused is the constitution. The constitution stands accused of standing in the way of one man’s despotic ambitions.

The chief complainant is President Yoweri Museveni. The Chief Prosecutor is Hon.Raphael Magyezi. The Chief Judge is the Rt. Hon. Rebecca Kadaga, Speaker of Parliament.

The accused will be flogged, spat on and insulted. Eventually, probably, the judge, like Pontius Pilate will abdicate her sacred duty to uphold justice and let the mob crucify the accused. The accused will probably be crucified. In agony he will look down from the cross and see that those baying for his blood are the same ones he loved, fed and healed.

Short-sighted people will see the constitution crucified and think that is the end. In reality that will a new beginning. The constitution will not die.