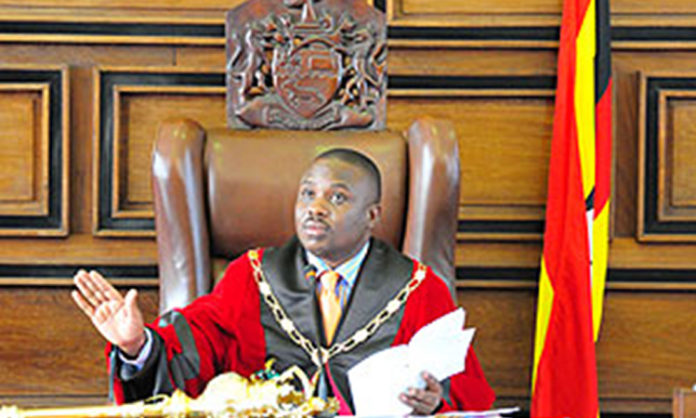 President Museveni has also threatened to leave power citing unfairness in the way his subordinates in almost every government sector are habitually threatening to resign.
This follows recent resignation threats by Kampala City Lord Mayor Erias Elyas Dee Lukwago over KCCA’s failure to recognize his existence. The mayor revealed that whenever he speaks up no one listens, then when he shuts up, still no one listens.

“But I swear no! Kyaba too much! Me am tired!” he told the Special Council Committee of the city authority yesterday. “I wanted to talk something about the vendors you chased, but you jam to listen. Now am trying to talk something about the toilet, you’re still jamming. There’s no toilet paper. Don’t ignore me or I’ll resign! And then you won’t have someone to refuse to listen to.”

The Special Council Committee then pretended to be shocked and reported to the KCCA head who reported to the Resident City Commissioner who reported to the Kampala Minister who reported to President Museveni who ran to Amelia Kyambadde for a crying shoulder.
Museveni then called a press conference where he said he would resign immediately if Lord Mayor Lukwagmire continued with his irresponsible threats. “You think I’m bluffing? Let him do it and see. Then you’ll all miss me.”