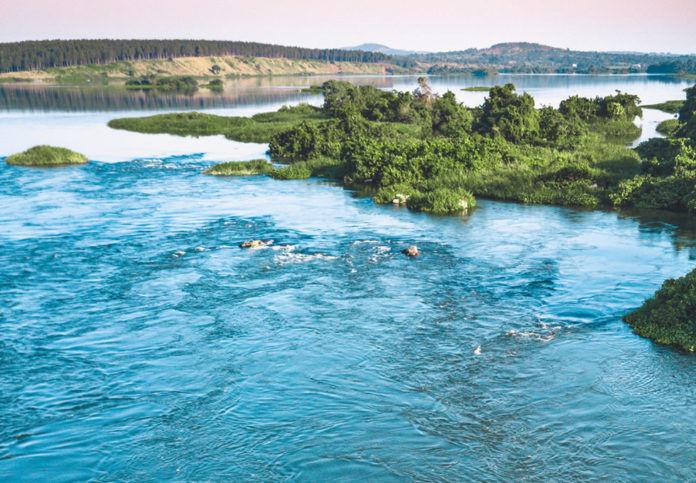 Lake Victoria. The biggest pond in East Africa. The ninth continental lake in the world. A lake that brings together the three major East African states-Uganda, Kenya and Tanzania. A lake that is a home to gazillion fish, a few crocodiles, a fictitious whale, millions of frogs, Mgingo Islands, billions of molecules of water, et al. A lake discovered by John Hanning Speke. The locals that lived on its shores (then, Lake Nalubaale) never knew that they lived around a lake. As John Speke came here on vacation. He was taking an early morning stroll, head lowered on his phone and tweeting to his folks in Europe telling them how Africa is really a jungle. A bright African sun warm on his bearded face. He, absentmindedly, stepped in water, nearly drowning. He was stunned, surprised even. He called the locals and they joined him in surprise. He had discovered it. Ah, re-visit your history books.

And that lake, folks, is being sold off. The government can sell anything, duh. It can wake up and sell your mangoes and you won’t do anything about it. It wears the pants in here. It runs this town, like Jay Z would say. It is selling off the lake. The fishermen have been told to migrate to Lake Kyoga. The citizenry might be up in arms in denial, though. However, this is what the government might tell them.

We are selling off the lake so that the investors can expand it to other countries, like Rwanda, Burundi and Southern Sudan, who have joined the East Africa community. The investors are willing to expand it.

Don’t say we are being picky on who to sell it to. Anyone willing to buy it can bring a saucepan, jerry can, cups, spoons, or your hands and buy all you want. The prices are low.

Because those are fake beaches full of mud and smelly water and hyacinth. We went there over the weekend and got disinterested and bored. We decided to sell it off.

Because the investors told us that they can take that water back home and come up with something really cool that can benefit this country financially. We didn’t think twice. We sold it.

Because someone walked in our office, found us taking dry tea, and sold us the idea. We decided to sell it off. Maybe it’s because of the dry tea we were taking. Ask Tamale Mirundi and see.

Because we are the government of Uganda. We sell things.

Because we wanted to tell Kenya and Tanzania that we can sell it and they do nooooothing.

Why are you even asking?