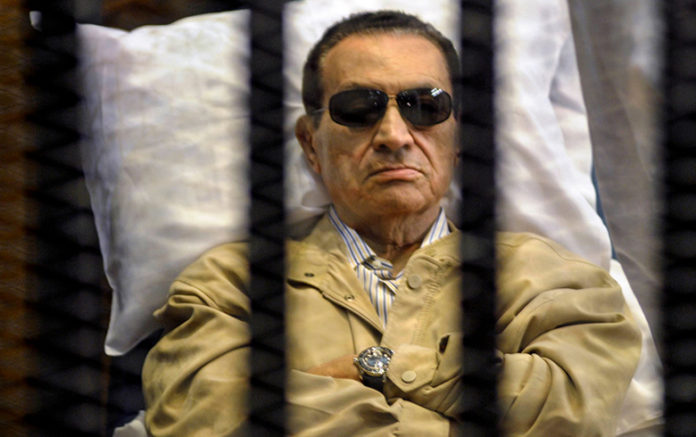 After 30 years of trying hard, candidate Hosni Mubarak has finally emerged victor of the highly contested position of former president of Egypt after receiving overwhelming support from the entire country.

Thousands of supporters took to the streets of Cairo and Tahrir Square demanding that Mubarak be sworn in as former president immediately or they would protest violently. By press time ULK had confirmed that an estimated 300 people had died as martyrs due to an unprecedented level of extreme euphoria.

Leader of the support groups Mohamed ElBaradei stated that Mubarak should be sworn in by Friday and that there would be no negotiations with him until then. “The voting process was free and fair. He has to be our former President, whether he wants it or not,” he said angrily.

“We had many productive things to do on voting day but we sacrificed them to give him our votes. We love him so much and we’ve waited a long time for this moment. There’s no way he’s not going to be our former president.”

Several international news agencies have noted that Mubarak’s support has come mainly from the depressed poor Egyptian population who want him to make a change in their lives after he becomes former president.

Driving in Uganda: 5 Tips to Stay Safe On Ugandan Roads