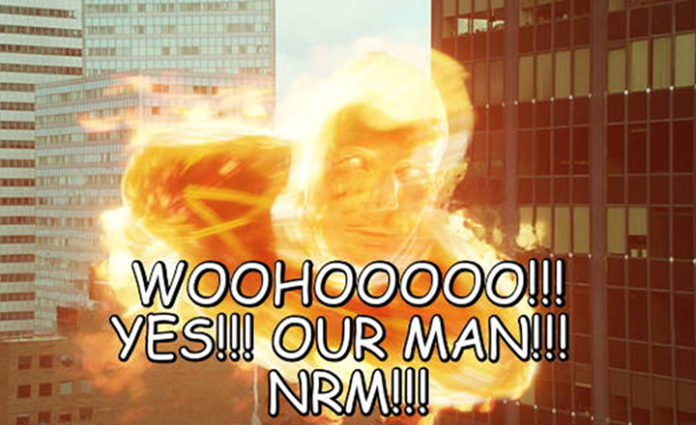 Owino market has caught fire for the fourth time and everyone is hurling blame at the Fire Brigade for not acting in time, always.

Well, for starters, they are called the ‘Fire Brigade’ not ‘Fire Fighters’. Yes, fire is their business but not flames. Flames are not good people. So don’t get it twisted. According to the constitution, the Uganda Police Fire Brigade is responsible for:
1. Firing employees.
2. Firing up crowds.
3. Getting fired up for parties.
4. Singing Fireman by Lil Wayne.
5. Watching Man on Fire by Denzel Washington.
6. Cheering wildly as this guy from Fantastic Four does his thing.
7. Firing teargas when Besigye walks.
8. Firing answers when journalists fire questions.
9. Looking for fire to light their cigarettes.
10. Calling the radio and asking the DJ for Firefly by Owl City.
11. Downloading porn using Firefox.
12. Anything but stopping fires. Cos fires are adults. They don’t need to be coerced into stopping.