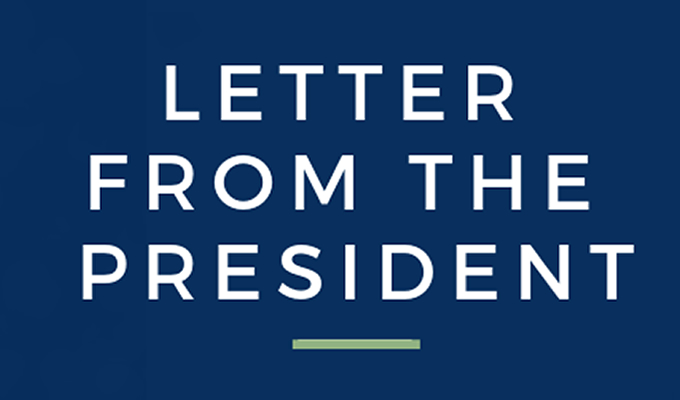 The Nation Media Group called me again this morning and told me they had re-appointed me president of Uganda and that I was needed on NTV for another interview. I called my bodyguards but they told me they were still beating up some people who had refused to raise the price of sugar as if they didn’t know that it’s the only way I was going to be able to afford a third fighter jet and get more money to give Rwanda.

I called my usual presidential boda boda and we left for Serena. At the gate, the policeman looked at me with a gun-searching squint, then at my boda guy, then back at me and decided we didn’t look like we had guns before he let us in.

From the studio that was about 2kms away from the gate, we were greeted by Agnes Nandutu’s signature scream. “President Mununuziiiiiii! Good morniiiiiiiiiing!”

I was ushered into studio by Maurice Mugisha who told me there was no tea for me this time because they had no sugar and power.

“Do you support opposition?” I asked him.

“Then why do you have no electricity?”

“Those are some of things we called you here to answer, President Mununuzi.”

“Okay start asking. But I told you to always call me President M and stop using quotation marks. Unless you want me to raise their prices also.”

Maurice: My apologies, President M. The first question is about the ridiculous prices of essential commodities in the country. Why is there a continued rise in prices of things like sugar?

President M: It is those people of opposition who obstructed my government from destroying Mabira forest so that we plant there sugar. Now we don’t have enough sugar as if that stupid forest is going to do anything for us. Have you ever tried to put a forest in your tea?

Maurice: But you say it’s not enough yet we keep exporting. Last week you said we should not allow any more exportation yet this week your Minister of Trade and Industry says you were misrepresenting yourself. What’s with that?

Maurice: And how exactly is the opposition involved in the exportation of sugar and the contradiction between you and your minister?

President M: By obstructing me from destroying Mabira forest. What did I just say?

Maurice: How about fuel? How come you’ve refused to cut taxes on fuel?

Maurice: But really, how is the opposition connected to that now?

President M: That Mabira thing is more complex than you think.

Maurice: It is reported that the country is running low on cash because the government spends more than it earns. Is that true?

President M: No, walk to work. When tourists from outside countries saw people in Uganda walking to work, they refused to come to Uganda to give us some of their money because they thought we didn’t have cars. So we lost that money. And tourists give us a lot of money, my friend. Ask anyone.

Maurice: And how about load shedding. I thought the government said they had paid the electricity generation companies that were on strike. Why then do we still have load shedding?

President M: Now for that one I won’t blame opposition…

President M: …I will blame Besigye and his people.

Maurice: But Mister President, Besigye and his people are the opposition. Are you telling me that the government is not taking any responsibility for what’s happening in Uganda?

President M: Of course we are responsible for the good things.

President M: Sshh! Don’t tell anyone but I told them to make you a minister.