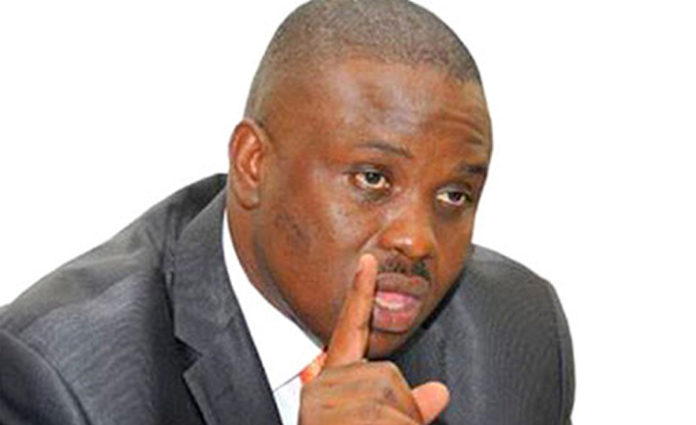 Gen. Sejusa: My New Year resolution? Ah, let me see. I have quite a lot. I might re-change my name to something that evoke more fear. I might resume my letter writing if I land on the fool that stole my pen and my writing pads. How I miss them. Also, I might declare my intentions to get my jungle boots I used to own when we were still in the bush and run, not in the marathon, but for presidency. Don’t tell anyone yet. Will this get published?

Gen. Tinyefuza: Talk to Sejusa, silly. I am busy.

Zari: My New Year revolution? Haha. Kyoka mwe. Anyways, I want to dig deeper in the mines and, God willing, I will uproot gold, or copper..or carbohydrates. I have diamond so far. Also, this year, I plan to do more important things in life, like releasing a well-edited, worth the MBs, worth the eyes and time sex tape. Time of official release will be announced later. North Korea won’t stand in my way.

Nasser ‘Seya’ Ssebagala: My resolvement of this year is to first resign my advice I was giving it to the president. You see, I am a popular people. The president knows that. Even me, you see me, when I was the mayor and the people saw what I done, didn’t they? Let me tell you: that was shame, shame and a lot of shame because Desire, you saw the naked, not so? As her former mayor, I say no to that.

Amama Mbabazi: My New Year resolutions are quite a horde and if I let the cat out of the bag, I will be quoted wrongly which might go down badly. I don’t like that. Ask me the same question on 1st January 2016. I will be in a better position to tell you. I even lost my position as the Prime Minister even. I am not talking to press. Driver!

Loodi Meeya Erias Lukwago: I was greatly astonished and flabbergasted by my regrettable dismissal from office. It was hogwash and it was illegal. Jenny had absolutely no right to do that. Check in the Constitution. Tell the president to check chapter..ah, I have forgotten, but it is printed there. What was your question again?

Bebe Cool: Nothing will change. I will go ahead making a fool of myself. Gagamel ting this!

Uganda Cranes: You know our thing.

Golola Moses: My New Year resolution is to still kick all the blooming flowers, smash all the anthers and stigma. I will get a little, skinny, rickety kickboxer from, this time round, Chad or Cambodia and kick his nuts. Then I will fall and crawl on the floor again. It’s my thing. Does the desert still have trees? I haven’t checked. But I promise to kick any tree there. I will look at Zari. Like this. Like this. And poof, something will be cast there, you know. I will use my mouth more. This year, I don’t want to be a joking subject, I will be a joke.

President Museveni: Do you still want raps? I might drop an album before 2016 comes. I might engage Kanye for a collabo. See, when we were still in the bush…Hold on: Besigye is calling.