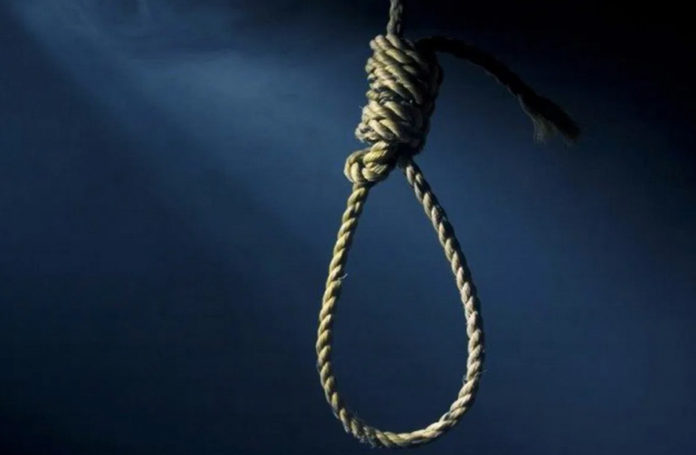 A city man only identified as Shupeed from Makerere excited his family and area residents after succeeding in his very first attempt at suicide.

Sowaat, his 65-year-old father told ULK that this was the first thing his son had succeeded at in all his 35 years of life. “For the first time ever, I am very proud of my son. No one on this village has ever done something and succeeded at it the very first time. No one!”

When asked where he got the inspiration to pull off something no one had the courage to do, Shupeed intimated to our reporter that suicide was something he only saw on TV and in movies and thought it was a thing for Americans.

“Me I didn’t know that even a normal poor black man like me could do such a thing. I thought it was only for rich, spoilt movie stars who had nothing else to do with their money but spend on suicide.”

“At first I was nervous,” he added. “But then I was like what the heck! What’s the worst that could happen? So I jumped from that floor up there…I think it’s the 11th floor or something, and landed with a big thud right there. I think you can still see my blood and brains splattered allover the cement. I was going to clean it up but you guys came early.”

Shupeed called upon the public to always believe in themselves and get rid of the thinking that some things are meant for the rich alone. It’s the only way they can become successful and win the respect of family and friends like he did.