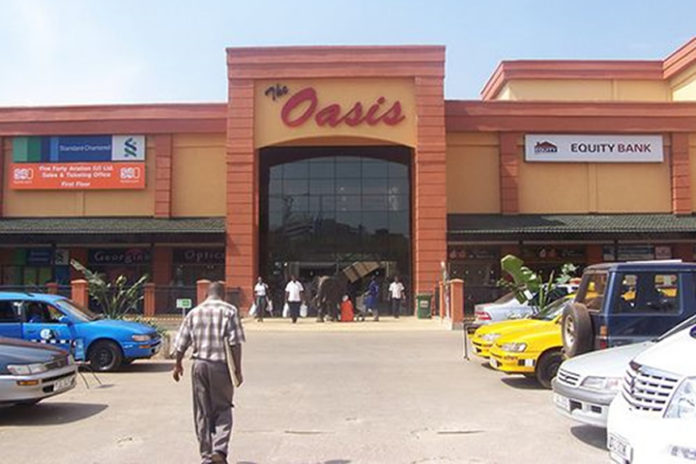 A little-known Ugandan stand-up comedian yesterday shocked passersby after he was caught not being funny by one of his fans. The fan reportedly spotted him at Nakumatt and then ran up to him to laugh but after looking into the comedian’s eyes, the fan saw nothing even remotely funny and didn’t hear the comedian crack a joke or two.

The comedian walks without being funny
“Me I was there being idle in Nakumatt parking when I saw him walking past that elephant at the entrance,” the fan told us. “I immediately knew something was wrong because everyone he was passing was not laughing or even smiling.”

“Even when sleeping, he is supposed to sleep funny, have funny dreams, wake up being funny, take a shower in a funny way, have funny breakfast and drive in a funny way to a funny workplace that is full of funny tables, funny stationery and funny people,” confided the fan.

When we reached the stand-up comedian for a comment, he was flustered because he thought we had also come with high expectations and even tried to crack a joke that ended very badly. “Ah! Man you guys are just not serious! That joke was funny and honestly, if you can’t appreciate it, then you should leave,” he said.

The angry comedian promised to kill any fan who came to him again with such high expectations. “I’ll crack their ribs!” he vowed.