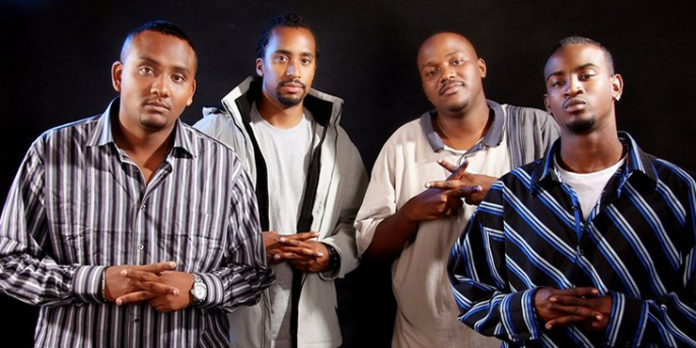 One of the most common Ugandan habits is this thing called tying on celebs. Once a person becomes famous, everybody crawls out of the woodwork such as Mutundwe and Kyebando, claiming that they know all about such and such a singer, actor, rapper or internet website writer. To quote Streetsider, “What Baz is saying is true.”

However, what you are going to read is not tying. It goes beyond. Let me assure you that Klear Kut and I go waaaay back. I saw them loong ago and I can prove it through a series of paragraphs. As follows. 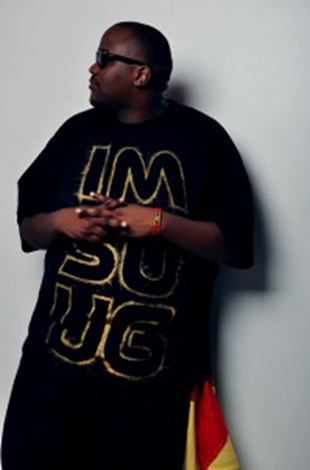 I was a young MUK Educ student on teaching practice, struggling to manage a classroom of rowdy international school students. I had only been informed that morning that, contrary to my expectations, the ban on caning was actually seriously enforced in international schools, not like Fozzie Bears Senior Secondary School, which had been my first choice.
So the class was busy wiping the floor with me. Whenever I would ask a question they would answer it, making me feel like an idiot.

For example, I would ask, “What factors lead to the migration of Bunyoro Kitara Kingdom in the interlaucustrine region?”

Somebody would put up their hands and answer. Msssw.
I would ask, “What is the square root of 4563?”
And someone would put up their hand and answer. I would not even know if their answer was correct because, I mean, it’s the freaking square root of 4563. Who knows that shit?
Then I would ask “What is photosynthesis?”
And again hands would shoot up and answers would be given. Some of them I would not even understand, because international school students have like axa and back then I was really local. That sort of thing would confuse me. I would ask about photosysasy and they would answer about phoddosynthesis.

But one thing in the class was really perplexing me. Three guys in the back of the class.
“Woo izi dat one yin da back deya dat she is wearing gaggolz?” I asked. Man, I know how some of you when you me when I meet people with axa you find yourselves trying to catch up. With me it’s the opposite. That’s when the Buwambo Village Kyaddondo busts out for real. “Dat boy deya she is wealing gaggolz. Wat is da liason?”

Somehow the class understood that I was asking about the boys in the back who were wearing shades.

The whole class put up their hands. They answered: “It’s called ‘Swagg’, yo! Recognize!”

“Watyis da names of dat one?” I asked, pointing at the one who was grinning as if he had a lot of money.

“His name is Thomas,” sighed one chick who had spent the entire lesson staring at him, reapplying her mascara every two minutes.

The Mith just got up and pulled a wad of notes out of his pocket and threw them at the class. Then he sat down, grinned and said, “They call me Confetti Tom.” 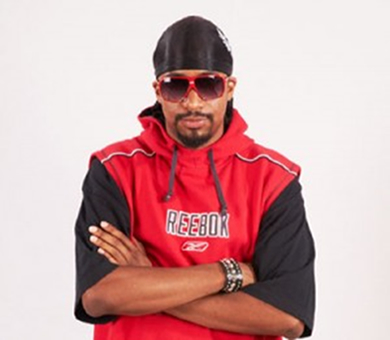 I hastily pocketed the notes I had managed to collect and turned my attention to the next one: a tall light-skinned dude with cornrows and about eight girls hanging off each arm. “You youngaman, allwov dos are you gallofleens? Now if you are of schoolugoingy edge, who is defilingy who?”
He replied, “I am this bad man from Rubaga.”

Suddenly one kid leapt up from his desk in the corner. He didn’t have to say anything. I could recognize instantly what was happening. It takes one nuggulist to know one and I could see that this student was burning with the darkest and most potent nuggu possible.

He snarled out a rhythmic diss freestyle and leapt over the desks to where Mith and Navio were and prepared to … I don’t know what he meant to do but before he could even start, a punch of the sort we expected from Golola last weekend showed up out of the blue and connected with his fist and he flew all the way over the desks and landed back in his chair, the impact of landing forcing his Geography book open to page 12 The Formation of The Andes. 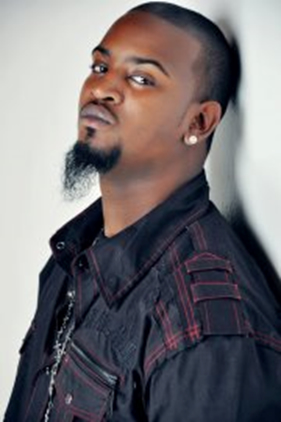 The fist recoiled back into the arm of the guy who threw it, and he tugged at his chin. At the time he was as school student so there was no beard.
“Yye gwe aani musajja ggwe? Nga olimukambwe!” I stuttered in awe.

Now, I have lied to you about only three members of Klear Kut because they are the ones around. I have not told you mbu I went to another class and found Langman and Papito. Maybe next time. For now, don’t miss The Mith, Navio and JB who will be tearing it up at the Xplosion this weekend. Alongside Madtraxx, Nonini, P-Unit, Lillian, Jackie, Jackie’s awesome legs, Rabadaba, Rabadaba’s security detail, House of DJs, House of DJs big phat Monique-phat beats,  and others such as female fans in tiny dresses. Garden City Drive Through Cinema. Even go to facebook and like the event page because I now know some hip hop lingo I can assure you, in the appropriate language, that it’s going to be disengaged from the hook!