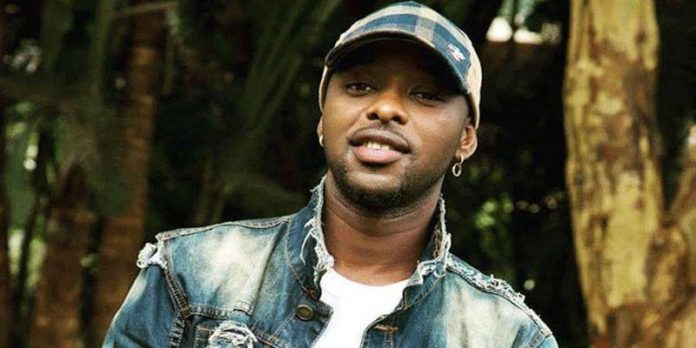 Singer Edrisa Kenzo has made history as the first musician in Uganda to impregnate a sugar mummy. Mid last year we revealed that Singer Eddie Kenzo of the Stamina fame was dating Rwandese sugar mum only identified as Halimah and was a permanent occupant in her Toyota Harrier before he bought his Ipsam. Now, word reaching us has it that the singer and the city cougar are expecting their first baby early this year.

Our paps reveal that Halimah is four months pregnant with the singer’s tot. Halima has been keeping her bulging tummy out of the public eye until last Monday when our paps spotted her in Makindye going for antenatal at St Luke Makindye. Close friends reveal that Halima has been desperate for a kid ever since she separated with one UK based dude identified as Muhammad God.

Why Murchison Falls Should Also Go!!