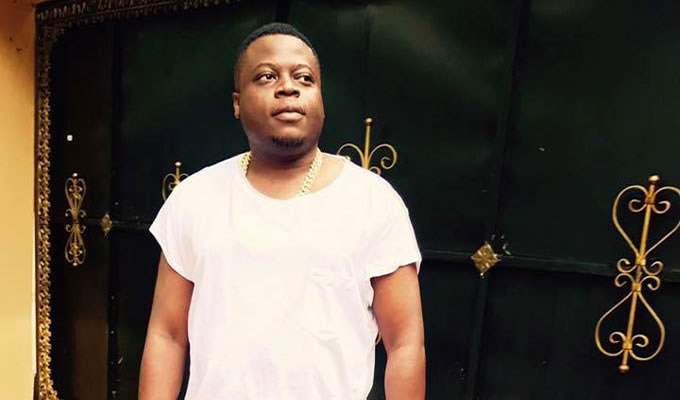 You would think that by now socialite Ivan Semwanga had had enough limelight to want to attract some more. To the contrary, Ivan is still going strong with his publicity campaign.

The Sangoma who is back in Kampala was last Friday spotted at Kabalagala based Deuces Club living larger than life. He entered the club with a horde of people who were obviously already high judging from the ruckus they were causing. As soon as he sat down, the DJ announced that everyone in the bar had been offered free drinks courtesy of Ivan.