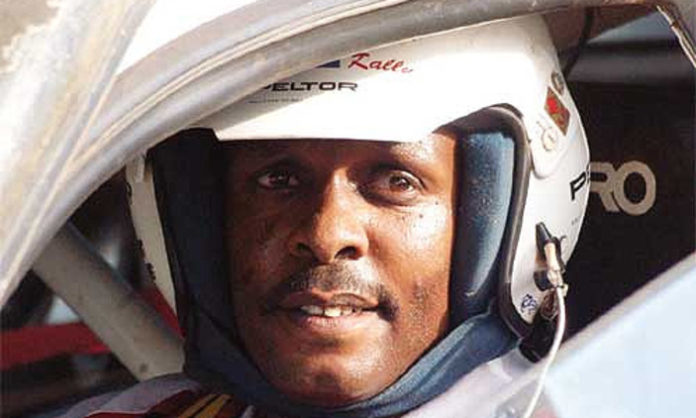 Fans and friends are worried for newly established rallying favourite Desh aka Andrew Kananura. Following his first win last week in Lubiri, we hear Desh and fellow rally ace Ponsiano Lwakataka have both put a Shs 5m stake for the winner of champion of champion sprint at Nabinonya this Sunday.

This however, is viewed by most fans as an ill omen. An insider however explained to our paps that it is not about omens and luck but the fact that Desh isn’t used to the tracks and is therefore most likely to roll his Subaru N14.

It is rumored that the sudden death of Rally Ace Riyaz Kurji was a result of the $5000 bet he had made with Emma Kato which forced him to drive at a fatal speed.