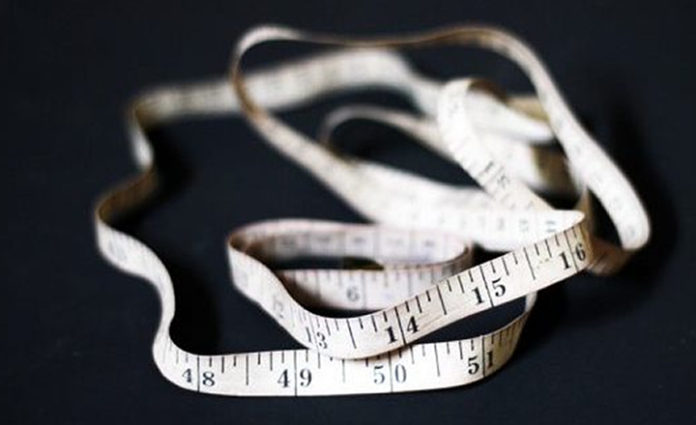 There is a guy in Muyenga; living on his own in a really great house, apparently no wife and kids, I met him at a charity event for fuck’s-sake. He was even a fun chao; quirky, improvising positions, non-porny dirty talk, funky and confident rhythm like a James Brown classic; “Whoooooooo! Get up! Get on up…”
…ahem.

The only thing wrong with him was his arrow-straight dick. For those of you who haven’t had a long and varied career meeting dicks and the assholes attached to them, dicks are not usually straight. They usually have some kind of bend to them, some variation, or weirdly placed vein that wriggles alive in a way that makes you giggle, at just the moment when you should not be giggling. This dude’s 3rd leg was straight and smooth the way a Ken doll would be… if Ken dolls had genitalia.

Straight.
The first time I slept with him was the last time. I didn’t want to end up in a septic tank.
I firmly believe that a guy needs to have a little bit of kink in him. Nothing too crazy involving inanimate objects, fire or nipple clamps, just a slight conk and a lemon twist for your drink at the end of the day.

The first time I slept with B, for example, I immediately promised myself and my laughing girlfriends that I would never do it again. His stroke was so very technically correct, and he was so solicitous and polite, asking “are you ok?”every 5 minutes that it was more a good gynaecological examination than a bad shag.

Then I learned that B likes to have sex in public places and I was intrigued. Yes, enjoying the thrill of the possibility of getting caught, without actually getting caught by police is as difficult as you would imagine in Kampala, even at 3am. Still, once we found the right place your boy was inspired.

“Oh! …ah, mmm, ah….. B! … I didn’t know you had it in you.” I told him, in between impassioned breaths “…and now it’s in me!”
Sure enough, the thrill is addictive, but like most addictions, is difficult to sustain. After we ran out of back alleys and bathrooms to bone in, the sex between B and I went back to being flatter than last night’s Tonic Water. Such a pity, he was fantastic against the wall behind a club, but lousy in bed.

When I was doing B, I wasn’t a grown enough fucker to be straight with him and say, “listen B, don’t be afraid of a little kink.” African boys are too quick to be like, period sex eww, and act like anal sex is something only shepherd boys and gay guys do. Let your freak flag fly.
Now I know better. Don’t sit on your kink, lest you end up like Frank, who buys his babe expensive handbags and takes her all over the world, but likes to burn her with cigarettes while he is doing her doggy-style. That wouldn’t be so bad if she liked getting burnt by a cigarette while she’s being done from behind. But it didn’t sound like she did when she called me crying from a boutique hotel in London. That’s kink gone bad. I told her to wipe her tears with dollar bills. I don’t think she was much comforted.