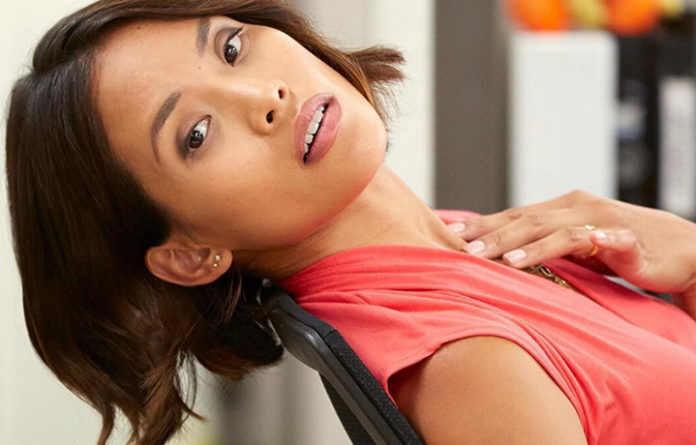 Recently, I attended an office party with my fiancée where I caught her talking to a workmate in a way I thought was somewhat flirtatious. She stayed with him almost all evening and kept acting cozy. I tried talking to her about it but she brushed me off saying I was only being paranoid and unreasonable. Was I really being unreasonable? Should I just ignore it?

Woah! I’ve heard people being called a lot of things but “unreasonable”? That’s way out of line and, quite frankly, very disgusting. You cannot take such a foul-mouthed woman to meet your parents. She’s the kind that has used the F-word so much that the factory of vulgar words recalled it for recycling and gave her the word unreasonable as an upgrade. And according to the Bible that’s the only unforgivable sin. Calling someone unreasonable. I wouldn’t marry her.