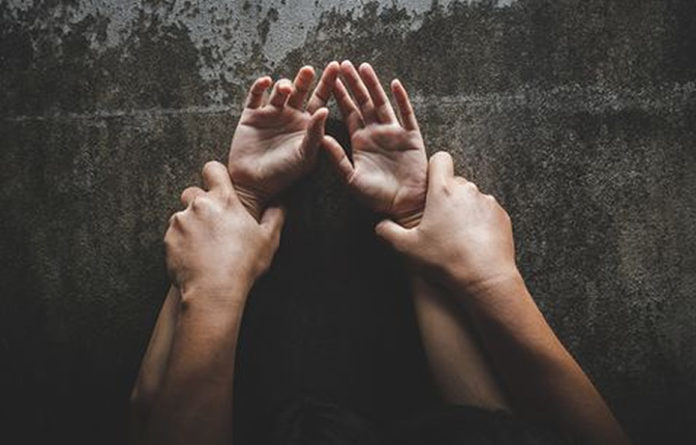 As he was taking off my clothes he said,

“What should we use as a safeword?”

“Ummm, how about ‘no’.” I responded, between kisses.

The idea of me yelling “Cabbages. CABBAGES!” or some other random word mid-fuck was as off-putting as the smell of day-old come. And I didn’t think I would need a safeword, not with mild-mannered, nerdy Craig, who wore his trousers closer to his nipples than his waist. Craig who I had met when he (literally) bumped into me, at Cafe Mokka, his glasses steamed over from the hot coffee he was carrying. Craig who I had had to stalk and strong-arm into this moment; finally peeling off his checked shirt to reveal his skinny, toned torso, becoming the heat that steams up his glasses. I put my hand down his overextended trousers and was pleased with what I found there. It’s always the skinny, quiet ones. A look came over his face, like Uganda Cranes have just made it to the World Cup final. Safeword? I doubted we’d be needing one.

So it is with the surprise of a sheep being shorn that I suddenly found myself being flipped over a few minutes later. Pleasant surprise, that is, because it is rare in a first-time encounter to find someone with the confidence to take charge, the charisma to lead the troops he is meeting for the first time into battle. He plunged into me, not like a Jamaican teenager trying out something he saw on TV, but with the experienced ease of a deep sea diver.

There we were, rutting away like pleased pigs in mud, when mid-stroke he pulls partway out of me and says this:

“No, not this time” I say clearly, and add a <Moan> that is meant to convey: “but look how much fun we’re having doing this.”

“I promise I won’t hurt you baby.”

My asshole needs to be told that she is beautiful goddamnit!

She needs to be introduced to the idea of being penetrated slowly, and softly, first with a pinky and then with other fingers increasing in size. She has to be worked up to the big one.

Craig, however, was not that guy, and this; a random Sunday afternoon fuck amidst his smelly socks and a calendar with an image of the crucified Jesus staring sadly at me from the door, was not that special occasion.

So when I feel the unique and piercing pain that signalled my lovely anus being violated by a foreign object, the first thing that comes to my mind is “CABBAGES! CABBAGES! MOTHERFUCKING CABBAGES!”