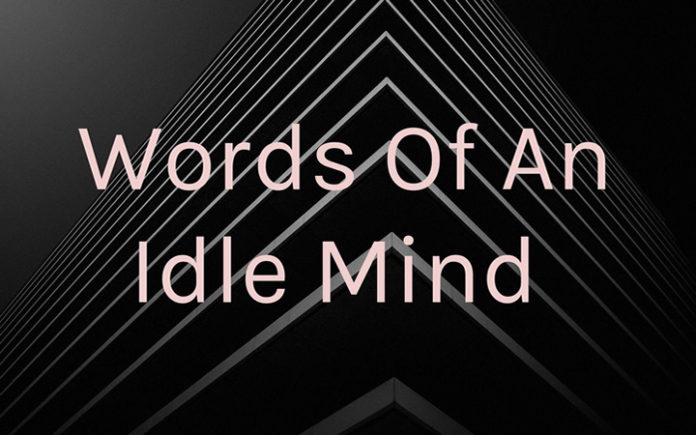 Ideally I’d be doing notes from an idle mind… or notes from the corridors of power, but our editor insists that we cover Bad Black. Unfortunately, with two legends going after her, prison officials were cagey about allowing another English speaking visitor to, er, access her… I believe we were being accused of trying to ‘upgrade’ her. So, with no luck and without any Bad Black, I had to settle for the next available interviewee: Nandutu’s Thighs.

ULK: Can I just say, thanks for taking time out of your hectic schedule and putting in an appearance. You are probably the hardest working thighs in the business, so this, for us is an honour…I must say, though, you look bigger in person.

NT: We wouldn’t have missed this for anything in the world… perhaps the party on the 4th of November, but nothing else would have swayed us. And yes, you are not the first, possibly not the last to make that observation, but objects may be closer than they appear.

ULK: To be fair, no one has suggested that you lot are that close, but nonetheless, could you take us through your average day.

NT: Well, when we wake up we glance at each other to make sure that nothing untoward happened during the course of the night. You may take it for granted, but there’s something very unnerving about looking over and not seeing your familiar counterpart, but rather some other unfamiliar, can I say, structure, just being there…

ULK: I can’t say that I relate, but please go on.

NT: So anyway, after that we go through the rigors of the day, a shower, some oiling and we are good to go.

ULK: Don’t you dress up, you know, wear clothes?

NT: What are those?

ULK: Never mind. A certain publication recently had your owner say that you are her private parts, how do you feel about that?

NT: That’s a misrepresentation of the facts. You see, given that our owner possesses a more prominently public property, the rest don’t get our chance to shine. The voice gets all the glory, but the rest of us never get our chance to bask in the limelight. Sunlight, yes. Constantly, but no limelight for us.

ULK: We’ve heard that you’ve got numerous fans, how is this possible if you don’t do anything?

NT: We wouldn’t categorically say we do nothing, but you read the article nawe, you heard how we are restricted to just one fan.

ULK: I had wondered about that. I’m sure our readers would like to know, are you always this close?

NT: Of course not. That’s an unrealistic assumption. Which best friends have never parted ways? We have our differences, and to be fair there are times we rub each other the wrong way, but I think what matters in the end is that we get back together.

ULK: Alright, on to other things, how do you feel about Bad Black?

NT: We are not familiar with that drink…

ULK: It’s not a drink. It’s a type of celebrity. Popular known to frequent bars, but more recently known to be behind bars

NT: Is that the one with the name that sounds like a funny ringtone? Kengele or something? She must be the one. Well, we’ve heard that she hosts a night where people come and be naked. Plus, our eyes have it that she mistreats her thighs by constantly breaking them up using her hand as an accomplice. That’s messed up.

ULK: No, that’s hot. Anyway, is there anything else you want to tell us? Future plans, what what, those things, what?

NT: Well, we are looking forward to experiencing these ‘clothes’ things you mentioned earlier, may be a bit, may be a full full condition, whatever life offers, really. Then we also hope our owner would be so kind as to introduce us to more people from time to time. That would be nice. We also hope people would stop looking at us and saying things like ‘Thailand’. Contrary to what you may think, we haven’t experienced Bangkok.