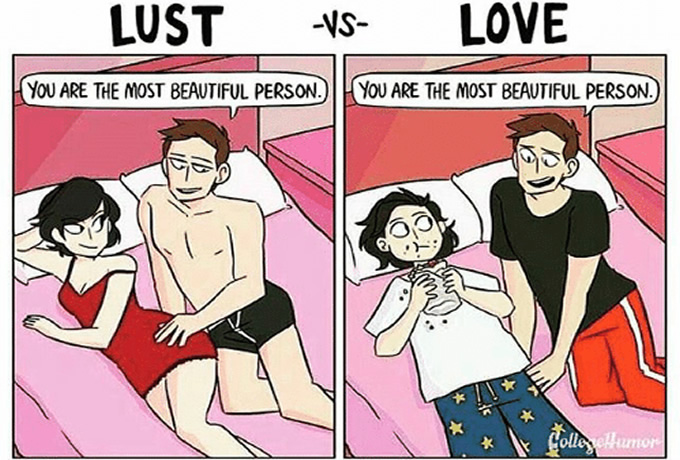 That warm, honey brown feeling just above the loins.
This is what makes you do crazy/dumb things, like climb downstairs at 1 30 am on a rainy Tuesday morning into the bed of the boy in the flat below.

Here is a pro-tip;

Do not fuck around with the boy in the flat downstairs.
Under no circumstances should you go three rounds with him on the couch, with your mother’s portrait looking down upon you.

Don’t let him “crash on your couch”, after inviting him over for one of your lushy parties. It is only the most transparent excuse, how can you be too soused to step one flight down stairs but not too drunk to fuck (upright, doggy style, cowgirl, reverse cowgirl, praying mantis, downward-facing dog and lotus-flower-in-blossom).

When he tells you that he likes to watch you get off the boda after work in your black pencil skirt, don’t bother pretending to be offended by his comment After all, you get up early on Saturday mornings (early meaning midday), no matter how hungover, to catch him, sweaty, still swinging in basketball shorts, on his way from the gym. Most of all do not let him peel said skirt off you on a Friday afternoon.

If, despite your better judgement, you do decide to fuck him, do not be surprised when at 1 am on a rainy Tuesday night, tossing, and turning, you find yourself unable to sleep. Squeezing the covers between your thighs, your hand will find its way southward and your mind will find itself travelling downstairs and then bi-bi-beep, sure enough, “What’s up?”will appear on your phone. From there it is only a a few steps to tossing and turning in his bed instead.

Especially do not be shocked when you find yourself walk-of-shaming knicker-less in your nightgown at 6 the next morning, to be witnessed by the entire block of maids reporting for work (and the askari on his way to bed).

When you overhear the maid telling the guy who sweeps downstairs [no manya ngo ogo mwishiki na kwana omusigatzi womu F12?], don’t act like you do not understand vernacular.
When your local boda guys start acting friendlier than usual, do not bother attributing it to a plateauing of fuel prices, or your latest weave.

After the trysts with the boy downstairs inevitably come to an end, (citing his “work commitments” and not your sexual ADHD) when you come home giggling at another man’s lips on your neck do not squirm inwardly when the three of you meet awkwardly on the stairs.

When you are sneaking a joint on your balcony some breezy night at 2am and you spot him helping some high-heeled antelope of a girl in a blouse/dress out of his car and up the stairs, sleep easily instead of listening to their moans for two hours, imagining their acrobatics, remembering his dick and trying to ignore that honey warm brown feeling between your thighs.