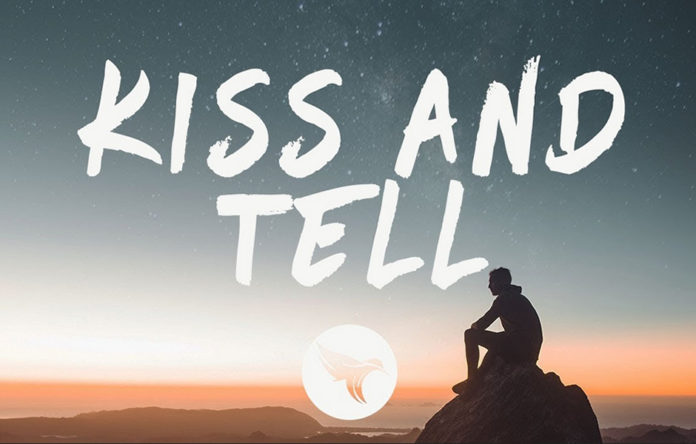 In retrospect it seems wrong to say the relationship  was rocky, because how can you say something was rocky when it was built on such a fragile and shaky premise? For anything to last it has to be built on a firm foundation, and firm is one thing we were not.

And foundation was one thing Anna only knew when she was going for her photoshoots.

This means that we both lied. When I first saw her on the cover of Maxim, I was drawn to  her  flawless complexion.

When I first met her in a facebook chat online, she told me, she was drawn to my huge bank account, my fleet of maseratis and bugattis, and my latest CD, which had just been certified platinum and contained one of her favourite songs at the time: “Got Your Back” featuring Keri Hilson.

A relationship cannot survive for long based on lies, so when we met and I found out that without make up she looks like a tree I knew that we were staring at the end of things.

And when she found out that I wasn’t really T.I., that sealed the deal. She told me to go back to Uganda and refund the money she had given me.

That was the last I ever saw her.