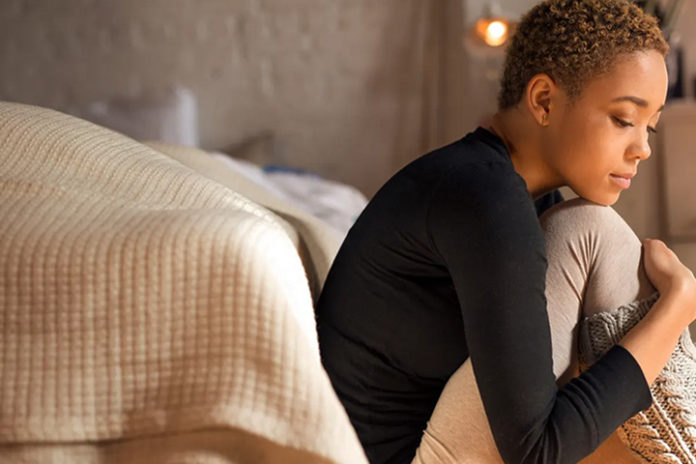 I have been with my boyfriend for 2 years and 6 months now and we have had a very decent relationship. We love each other and he has been able to keep me happy and do all the things you’d expect your guy to do. We even have one of those relationships where people look at us with envy and want to be like us. The problem is he went to the UK a few months back for his master’s.

They say that with distance, relationships get tested. I have been faithful to the relationship thus far but the communication has been poor and he does not text or call as much as he should and when I ask him he says that it is costly and makes excuses of time difference, which is really small. Meanwhile when we talk he gives the impression that he is having very eventful nights full of partying.

Now I have met an amazing guy who is here on a 4-month contract. He is great and he even does some things my boyfriend is yet to do. I have told him I have a boyfriend and he mentioned that he will respect my boundaries and that a woman like me deserves to be treated like a queen. He has not even pressured me for sex. Now he leaves soon and is asking me if I would like to move to Nairobi with him and explore a life there.

He is willing to support me financially as his job pays him very well. I feel like I owe my boyfriend a chance to make the relationship work but what this guy has made me feel in 4 months I have never felt before in my life. What do I do?

He chose a happy future for the both of you over a relationship with you? You’re lying! What has this world come to?

Like there was this one time on campus when I was chilling in my hostel room with my girlfriend watching movies. It was class time but we stayed back for the sake of the relationship.

We did two movies but when I pressed play on the third movie, she yawned, stretched, got up and told me she had to go to class for a lecture. All this time I was staring at her with my eyes and mouth wide open in disbelief. My own girlfriend of two and a half years had refused to watch Kamasutra with me because she thought securing our future mattered more than this best selling movie?!

She said she’d come back after her lecture and be with me happily but you know how it is with long distance relationships. She went to class, we lost touch and I fell out of love with her. Besides, that movie taught me things that girl would never have given me. I’m still single and frustrated but at least I still have my DVD.

Since then I’ve known better than to trust girls with my heart and movies again. Naaka, if someone is so focused like that, they don’t love you at all. If he really loved you, he wouldn’t be trying to get rich and more intelligent. And we all know how poverty and misery are very romantic.