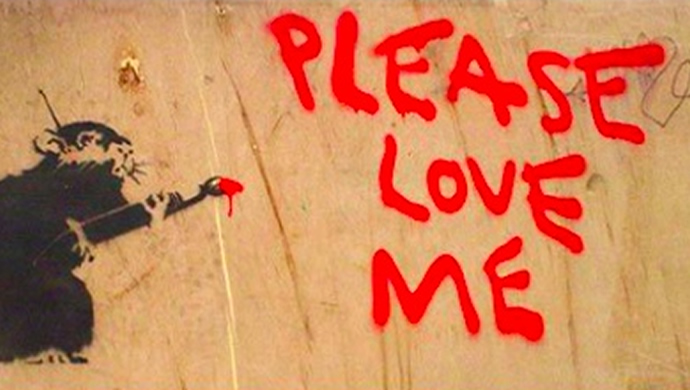 I have this boyfriend and we have had a relationship for two years. I Iove him so much! I have never met him face to face as he lives so far away and we just text once a month or so. He sent me a snap and he is so handsome. Since receiving it I love him even more.

But now he has stopped sending me texts, and I am desperate. What must I do? I don’t want to lose him, as I love him so much! Please tell me how I can keep his love.

What’s this? You fell deeply in love with some guy you’ve never even met just because he sent you a picture he probably got off the internet, then he stopped sending you texts and you’re just going to sit there and watch while he does this despicable thing to you?

Make him jealous. Get a picture of some other guy, take it out on a date and take pictures of you kissing and doing nasty things to that picture, then send him the pictures. That should rile him big time. Remove him from your Facebook friends even. I guarantee you he’ll send a text saying sorry and even start following you on Twitter.

Your bond will become stronger and nothing will come between you two ever again. Maybe just a bad internet connection.