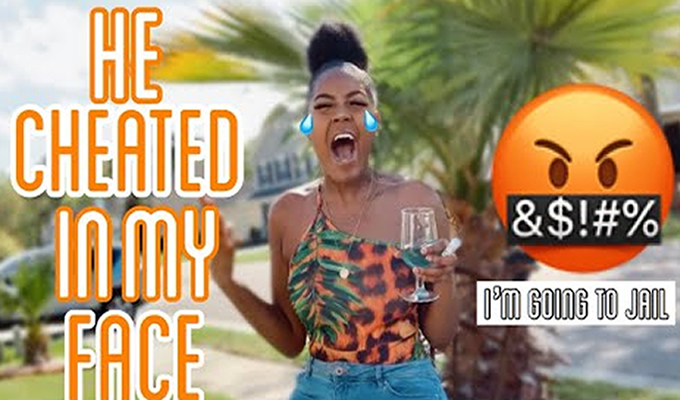 Whenever my husband goes out at night to watch a major football match, he doesn’t come back until the next morning claiming it was too late to come back and he had to sleep at a friend’s place. I thought it was suspicious so last weekend I followed him to a bar where I saw him kissing a young lady. I was so hurt that he had forgotten the love we shared. Should I leave him?

You watched last weekend’s match? Am I the only one or did the referee seem biased? It was especially clear with that last penalty. Just because the other team had more goals doesn’t mean they had to win the match, right? No, that wasn’t cool. And the way he served yellow cards like food to an IDP camp was despicable. I didn’t like last weekend’s results one bit and I’m glad I’m not the only one.