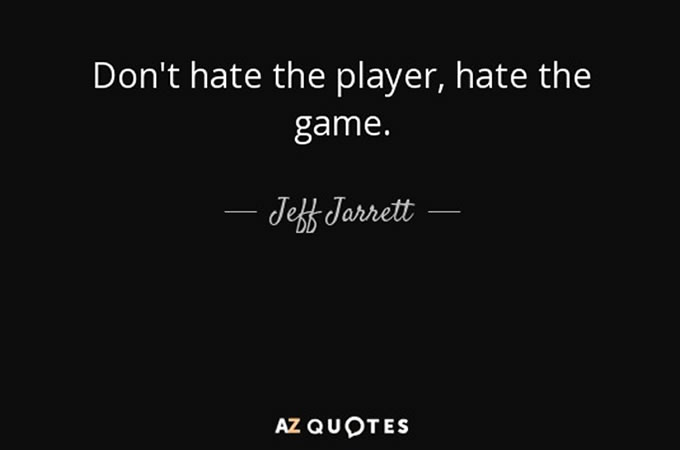 Ice-T said “Don’t hate the player, hate the game”. Fuck him. I say hate the player and the game. We are a bunch of pathetic fuckers. Teargas has made us cowards and boda-bodas have made us lazy. Sweating out the jam in humid, airless taxis has baked our brains into submission, like cows.

When we were sitting in Effendy’s, I told you what I thought you would like to hear. Every time I wrapped my lips around the hookah pipe and sucked I was calculating. Say enough to let you know that I’m a freak, but not a slut. See just how naughty, but not how destructive I can be.

A wicked smile or a playful pout; “I’ve been bad and deserve punishment. Won’t you spank me?”

This manipulation is not gender-specific. I have fallen for a trick or two in my lifetime. Take Miles, who professed only the purest intentions even after I made it clear that he wouldn’t have to lie to me for me to do him (and be done by, and do bad, bad things with…)
Men in fact, are so in love with the untruths. They want to believe that you were born knowing how to do that with your tongue, that you didn’t learn it from Jimmy. They therefore cannot quite believe their senses when a tart-mouthed young lady says, “hey, no bullshit, no games, let’s have some fun”. They have to lie anyway, or prove that they are player-than-thou. So they do dumb shit like break up with you via sms, and then sext you a month later about getting back in your good graces with cunnilingus & weed.
Alternative ending: “The fade-out”; contact simply becomes less and less frequent until the lack of message gets across. Also known as “the Jay-Z”:

Paulo (a more-than-decent lay even though he made a weird high-pitched noise when he came) turned out to be an expert practitioner of the fade-out. I’ll admit, I was pissed, hypocritical I know. When I see him these days, he gives me the biggest friendliest hug, like “let’s pretend none of that unpleasantness ever happened” … the bastard.

He taught me that sometimes being nice to a former close encounter can be the nastiest thing you do. So that time I saw you at Club X and pretended I didn’t know you I was doing you a favour… honestly… you were too drunk anyway, I saved you considerable embarrassment.

The game; dropping braids on bathroom floors or holding on to someone’s nude pictures, just for just. The players; Me, you, your uncle’s neighbour, the maid downstairs and your last ex-boyfriend, Diana, Charles, Becky, Ronald and Geraldine.