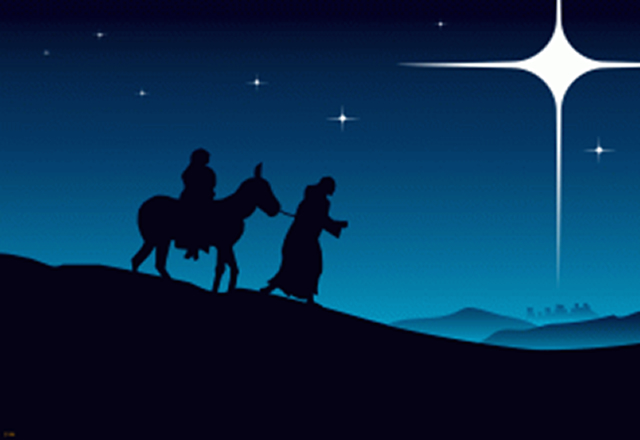 “I say my good man, did you just receive a short message off your gadget?”

“Indeed I did. I Chuck Wiseman the third, did receive a message of cellular origin on my mobile. I shall now proceed to read it out loud.”

Chuck Wiseman III heaved his large stomach, and the rest of himself as well, out of his plush leather office chair. Or tried to. He had just had a hefty burger meal like the ones that be at Ranchers in Garden City (awesome!) and, because of this, he slumped right back into the chair and thought to himself, “There must be a way to do this without moving”.

“You could try video-conferencing sir,” said his assistant, primly and with barely disguised contempt.

Wiseman thought about it and liked the idea. It involved no motion and therefore was splendid.

“Haro Wiseman! How is weather in Amelica!” crackled one video. On the screen grinned the long face of Dr C. B. Ng, professor of Astronomy at the National University of Indonesia.

“Weather’s great here on the EAST coast,” said Wiseman. How’s the world of Academics over there in the Far EAST?”

“Vely Good! Vely Lewarding!” replied Dr Ng, who, it was beginning to seem, only ever spoke in exclamations.

The other monitor flashed into life. A red-nosed, red-eyed, tousle-haired face appeared on it. “Asdfk sfdgsd oropisd ougsdr bndfsr, y’know?” said the man on the screen.

“Why he talk rike that?”

“He’s Irish,” explained Wiseman. “Now, you have received the news. The event our studies predicted is upon us. Time to head for Bethlehem.”

Some hours later the three doctors trooped into The Bethlehem Sheraton and walked past a man and his pregnant wife arguing at the reception.

“What do you mean no room?”

“I’m really sorry sir. We’re booked solid. What with the census and Usher coming to stage a concert in town. There is just no room.”

“This is ridiculous. My wife and I came all the way from Bethlehem for this census and we really wanted to see Usher do Moving Mountains. Plus, she’s pregnant. I demand…”

“EEEigh!!!” the receptionist suddenly started, staring at Joseph’s luggage “What is that in your bag? Oh no, by Jupiter! I can’t believe it! Call security! Tell them it’s a code IV! Now!”