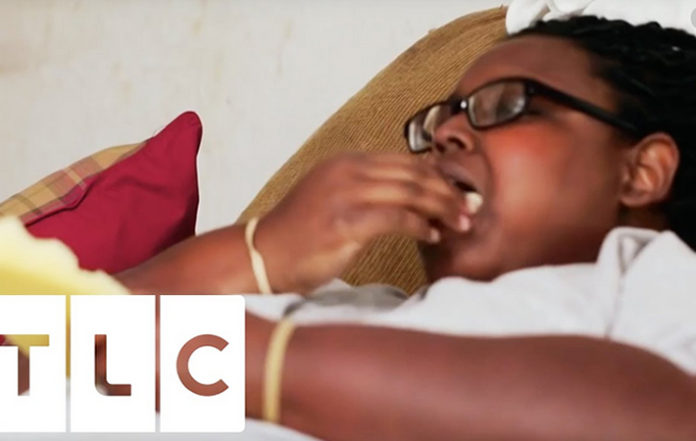 And this addiction is extreme. You may suffer violent withdrawal symptoms if you go for a few days without your more conventional addiction, for example to Luga Flow, but such symptoms are often temporary and easily cured, for example by listening to Agnes Nandutu instead.

Just like addiction to weed makes musicians do things like buy horses they have absolutely no idea how to ride, eating makes everyone, even the cute Nyaru babe you’ve had your eye on that looks like Racheal K’s cute twin, do things like going to the toilet.

The more you eat, the more frequent the trips to the toilet, or the heavier the load of shit you’ll produce if your trips are limited. And nowhere is this truth more pronounced than in the general vicinity of a polishitian.

To illustrate this, let us pick a polishitian at random: Jacob Oulanyah. (Ok, that wasn’t random.) 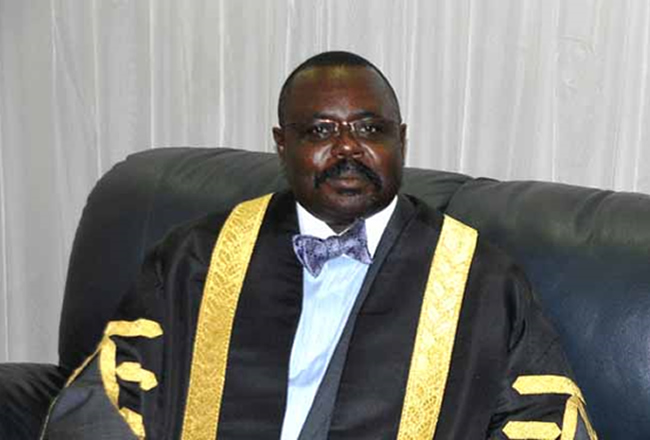 Dude is an MP, which is the equivalent of three square meals every day for the next five years. He is also an NRM MP, which throws in an additional plate to his table. Finally, the fact that he is Deputy Speaker of Parliament rounds off the number of plates he is entitled to to a solid 5.

However, there is a catch. So long as he enjoys the trappings being Deputy Speaker accords him, the plate thrown his way with regards from the NRM secretariat should by law be ignored at all times.

Somebody however forgot to explain this complicated legal equivalent of Quantum Physics to Hon. Oulanyah, and over the weekend, dude merrily skipped off to Rwakitura, where the NRM plate awaited its loyal members.

When he came back to Kampala, somebody finally broke down the legal equivalent of Quantum Physics into elementary arithmetic terms which Hon. Oulanyah was able to understand. Unfortunately, this someone who did the explaining was Hon. Nandala Mafabi, and obviously, he wasn’t doing it out of the kindness of his heart.

Caught by his curlies, Hon. Oulanyah went on the defensive. “Me I wasn’t there to eat from the NRM plate.” He protested, tormented by the very real prospect of losing his hard-earned plate. “I was only there to see how the Banyankole grow maize and raise cows.”

Which only proves he ate from that plate, for otherwise he wouldn’t have produced such a huge load of shit.