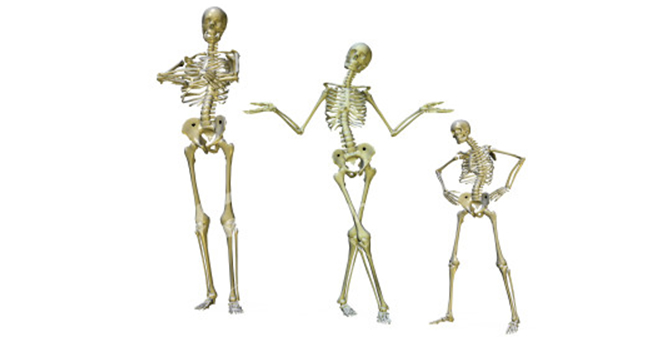 Reports just in indicate that a dead body stranded under a collapsed city building has finally come out alive after the grueling ordeal. The body was rescued early this morning after being trapped for eight straight days without food or water.

Astounded onlookers stood by as the frail and speechless body was immediately rushed to the Mulago hospital mortuary for treatment. It was identified as Al Shabaab activist Isma Katanfe. One witness said the dead body almost looked like a corpse and it was miraculous that it had survived after such a long and tough time.

“My friend! Everyone thought it was dead,” said another witness. “It wasn’t moving or breathing, it was just there. Am happy that it survived for that long without oxygen. I’d like to send greetings to my wife Nalongo, my children, my uncle in the village and myself.”

The body’s relatives were not available for comment by press time but Mulago doctors were optimistic that if it could survive such an impossible feat, it would definitely pull through the treatment.