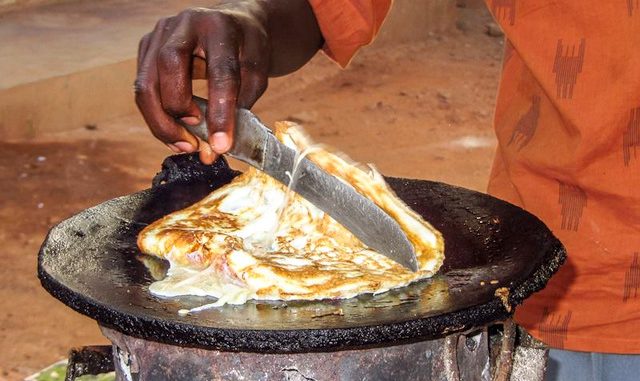 One wise man once said, “Spain is not Uganda. Because in Uganda, Rolex is not a watch” I find loads of truth in this sentence… well, apart from the wise man bit. I must tell you I have been baffled by the infinitesimal awesomeness of this national phenomenon we call Rolex, right from the second we locked lips. It was love at first taste!

Being the bright inquisitive young man I am, I was intrigued to delve into its history, I wanted to know what made the Rolex tick… (Haha! Pun so intended! Place your palm on your monitor screen for a virtual hi5!) So, I now present to you my Advanced Hypotheses On The Origin Of The Rolex.

The Big Bang. Yes, I know what you are thinking. The Big Bang caused the formation of the universe not simanyi a Rolex. Well, clearly you have been wasting your DSTV watching NatGeo and Discovery instead of Agataliiko Nfuufu but look here, there’s a catch! According to my quantum calculations, when the Big Bang occurred, such an abnormally great amount of energy was instantaneously released that the universe was formed.

Once again, I know what you are thinking. We knew that, dwanzie! But here is the long hidden secret; it is the Rolex which caused the Big Bang. Technically, I know this is not an explanation of the Rolex’s origin but hey, at least you’ll have something to say when caught in a geeky argument. 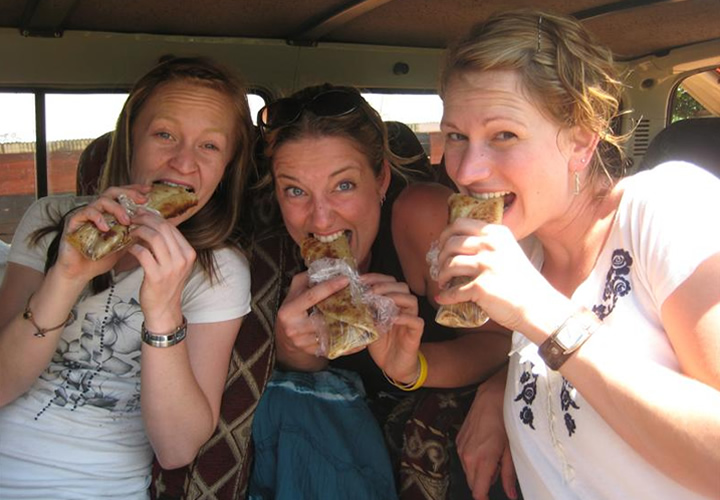 Then out of the darkening sky came a lightning bolt that went straight for Mr Hardworking Chapatti Maker… Lights out. When he regained consiousness, all that was left of his stand was a hot steaming Rolex. Seeing this as a sign, Mr Chapatti Maker was so thankful for his life had been spared that he immediately repented his old chapatti-making ways and immediately became Mr Hardworking Rolex Maker, and he made rolex happily ever after.

On the Sabbath, God the Almighty decided to rest after a stressful week that included creating all and sundry, from Szamboki to Golola, from perfections like Six Wheeler to the likes of Bad Black… He probably overslept that morning, woke up to a heavenly brunch complete with katogo of offals, inspected His legions of angels, played FIFA 12 on his PS3, took a siesta and then topped it all off with a cool fruit cocktail from the Garden of Eden.

Then He woke up the next morning, fully rested and rejuvenated, generally feeling ayree and, with His Beats By Dre strapped on booming the latest hit single of The Heavenly Choir Of Angels, God started working on His last creation… the Holy Rolex.