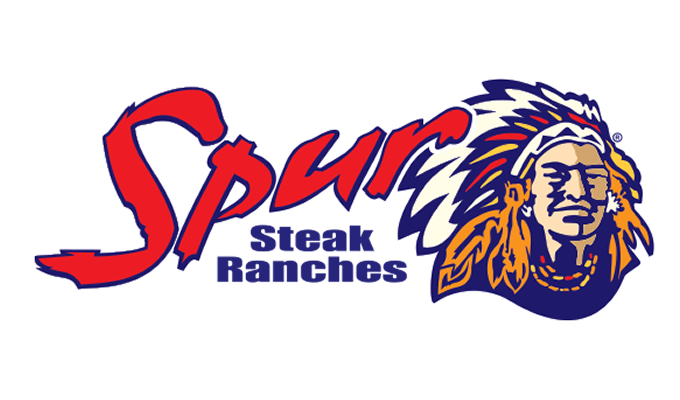 First of all, they are outside countries’ people. And you said something akin to outside countries’ people and things being responsible for the increased disappearance of money from our wallets. That is reason one. They are foreign. You need to motivate us to follow your example in using only locally made things. Like the soon-to-be-defunct-Ugandan-made-sugar. Tikwe?

When they had just opened shop in Uganda, which was around 2007, all was well. Like how in 1990, the country had better roads than it does now. The food was excellent. The waitresses and waiters were masters at treating the customers like royalty. Things were going bulungi. We loved them because they made us feel like we were experiencing a bit of movie-sm in our dusty city.

Men unlucky enough to be running after a campus girl at the time must have cursed the place. You asked the girl where she would like to have dinner, convinced she was still excited about Nandos’ free pizza Tuesday. She said Silver City. You panicked. But then, you asked. The sharp ones carried chips and liver to her room. Don’t ask, don’t tell.

Silver City, however, started to kumanyiira us. Because we are hospitable people. Because we have maalo for new joints and restaurants and will frequent them just to walk away when another joint opened its doors. Ask Cheese bar. But we were nice to Silver City. We kept going back because this time, we were ready to commit.

It helped that they had the juiciest pork ribs this side of the Sahara. And we really haven’t tasted the ones on the other side of the Sahara. But wah…they did not treasure us. Us, the girls who had to put up with I know-I’m-boring-but-I-have-a-car-and-money-men just so we could escape another night of Wandegeya food.

And the poor men who spent money and fuel (in those days, it was cheap) to dine a ka girl who just side-hugged you and skipped off to her room. Kampala girls. Msssccchhheeewww.

But the excellent food made up for the lack of common interest dates. Then they decided that because they have been here for one term, they could become so Ug and start being bulala.

How do you serve a chicken breast between a stale Hotloaf bun and majestically term that a chicken burger? In these hard times where people give up lunch so they have taxi fare home, how do you charge UGX20,000 for a meal that consists of 12 fries (yes, I counted) and said horrible burger? What sort of idiot clears your plate away; intact with most of the meal and then asks if you enjoyed your meal?
The Silver City sort of idiot. Three times of bad service and horrible food isn’t a bad day. It’s a pattern. They go back; we use the space to grow sugar.