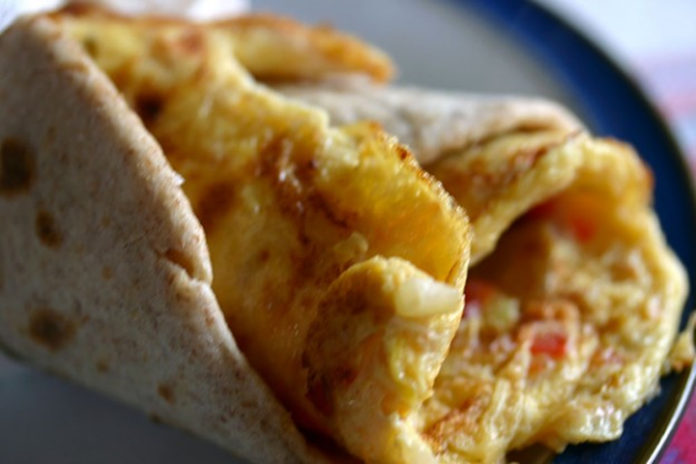 Recently CNN did a piece on the number one economic activity for the Basoga as well as the staple food for campusers, bachelors, bachelorettes, corporates, born-again, musicians, Eddy Kenzo (he sings or he thinks he does but I refuse to call him a musician), broke people, anyway all Ugandans because we might sleep here. Then lo and behold we got a rolex that was priced more than chips and chicken. We had to search out this rare specimen and ask it why a sane Ugandan would forego ten rolexes (fifteen, if you are a good bargainer) for the price of one.

Me: Tell us, ridiculously priced rolex (RPR), are the eggs used in your making golden or is the flour sprinkled with diamonds?

RPR: That goose that laid the golden eggs was killed and don’t be silly, you don’t eat diamonds, you wear them.

RPR: DUDE!!! slow your roll. Chef guy was called Ruhweza and his relation to a musoga is that they all emerged from the Bantu ethnic group. Also, he was expelled from primary school for peeping at the Headmaster`s wife when she was bathing during evening prep.

Me: Which means that the knife used in your making was forged in the depths of Mount Doom. The sigiri from which you were fried was designed by Leonardo Da Vinci and thereafter handcrafted by Michelangelo. It was then carefully preserved over the centuries and eventually handed over to your chef who then brought you to delicious life.

RPR: Mount Doom doesn’t exist, and for you to mention the word sigiri in the same sentence as Da Vinci and Michelangelo is outrageous blasphemy. You should be prosecuted for treason in the Ugandan courts of law.

Me: Does that mean therefore that the fire with which you were fried descended from the heavens?

RPR: No, the fire was generated by a matchbox, made by Mukwano industries Uganda limited.

Me: The oil used must have been for the purpose of anointing but was then borrowed to aid in your making.

RPR: We are moving to a middle income country and my price must also reflect this steady progress.