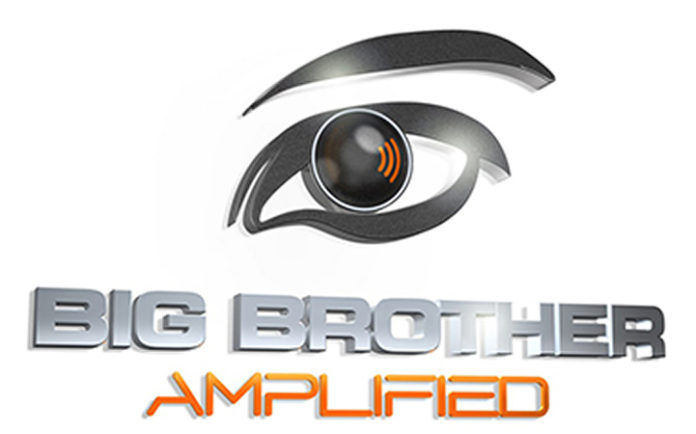 Most of the responses I got from my last article about Big Brother were very positive. They were ranged from “Oh, Ernest Bazanye, you are so wonderful. Ooooh, baby!” to “We would like to put you on the register for the next Heroes Day.”

However, some of it was not as nice. Some people in particular took exception to the fact that parts of it seemed made up.

Okay. You’ve got me. I make up these things. I don’t really watch Big Brother, so I have no choice. I fabricate all my Big Brother recaps.

One of the people who wasn’t happy about this called me on Monday.

When we tuned in again about an hour had passed. Bhoke was asleep and Big Brother was somewhere shooting heroin to calm his nerves. The housemates were gathered around Nalukenge who seemed to be distributing some clear liquid from a saucepan.

Miss P: What did you say it was called again? Rock Blue?

Vumbai: It smells like alcohol. It must be a local brew they make in the villages at her home in Uganda.

Miss P: Then why doesn’t she say so?

I soon discover that Big Brother had refused to replenish the housemates booze supply, so they had to fend for themselves. However, because I have a job and I can’t sit home idle watching this crap all day, I left to build the nation and only returned a few hours later to see what was going on.

Wendel and Lomwe were gazing into each others eyes and whispering.

Wendel: I love you. But don’t worry. I don’t mean that in a gay way.

Lomwe: Dude you so totally mean it in a gay way. You couldn’t be more gay if you walked in here with Elton John superglued to your bum. But I am not afraid. Nalukenge’s Rock Blue is making me see everything in a different way. Your eyes as soooo soft…

Sharon meanwhile is in the centre of the swimming pool speaking loudly.

“Me you see me here me Nalu? Wen I go baaka to Uganda and de see me allo dem de will say eh! Nalukenge Shallon of Wabulanendyembwa Virrage she alluso can be wen she can fry on da aeroplane and go evenny up to zere inni sausi. De willo evenny give me a jobbu of pulizenta in capto efwemu mwe muli awo.”

So, tune in to Big Brother every week night on Lighthouse Television for full coverage.