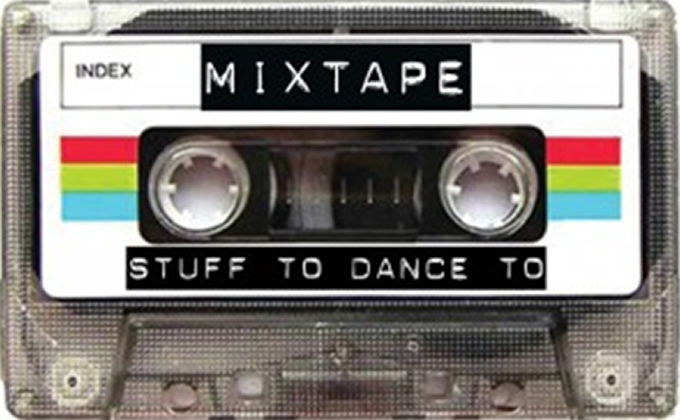 Sometime last week, some UCU and MUBS students made a mixtape of their bodies. It was so off the charts it went viral underground. The best part is, now people want the full album. Their mixtape was awesome it got people talking. It was so awesome we momentarily forgot Kendrick Lamar’s Control verse. Yeah, that serious. It was so awesome you need to read this too. So, I thought to myself, why not make a mixtape of my own.

Now, if you are into making mixtapes with bodies, remember burn, delete, delete from recycle bin. Have NO evidence. We all know some of you have it on you bucket lists, not sure how deep (the buckets) they are, but if you have it, make it and burn it. Remove all evidence of causing an eclipse because you don’t want people travelling to your Pakwach and asking for district rights for having such a magnificent sight.

Track 2: Get off my Phone feat Ludacris.

I don’t know about you, but mixtapes are personal and so are the gadgets used to make them. Screen protect, lock, swipe and delete all whatsapp groups that might have access to your phone. Make sure you hire security to guard your phone while you are sleeping and stop being nice to friends who want to make phone calls or text their friends from your phone. They just might be texting and whatsapping themselves your video.

I walked into my bedroom and thoroughly checked for any hidden cameras. None the less, if you made any mixtape and don’t want to take credit, make sure your faces are not shown. Make sure that your face is also not part of the rapping such that people think its fake. This track is especially for people who are courageous enough to download BBM on android phones.

Mixtapes of the bodies are never supposed to go viral. Let alone, we are not supposed to release them to the public that’s why they are always made underground. I just don’t understand people who do this thing above ground (during the day and in the light unlike in the dark). Again, mixtapes of the body are not done in HD like one of the rappers seemed to indicate while being wrapped by another. So, if you have high tech gadgets, keep them to yourself.

For those with morals, kindly revise your bucket list. For us(not me)  who still want to make our mixtapes of the bodies, please, kindly go ahead. But listen carefully to the lyrics of the songs above.

Where’s the solidarity? I also don’t know but if your friends are quick to give away your mixtape as fast as these ones did, and also make an appearance on the crazed black pepper newspapers for rappers to give you shout outs, telling us how you started from the bottom and rode up to the climax, then this song is for your hurt soul. It surely will speak to you.

I want to give a shout out to the readers, even the kafulu who’s poking their head just to read this awesome article. We love you and stay tuned for the next mixtape coming to a whatsapp near you.