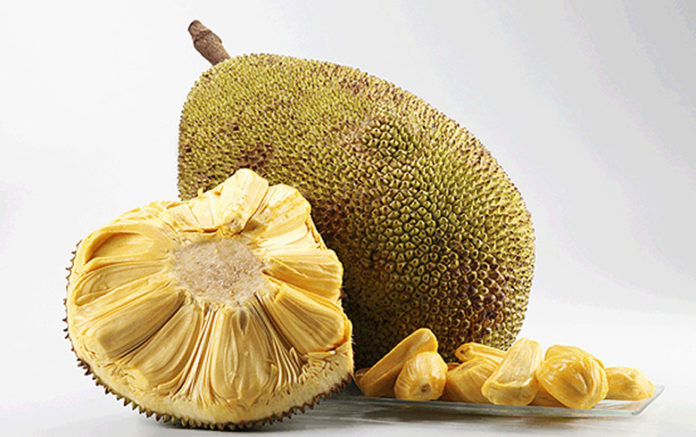 There are many times when the only thing standing between you and peace of mind is this blank computer screen; wide as the Red Sea and unbargainable-with as an angry toddler.

All attempts to cajole or bribe the computer screen will come to nothing. The computer screen is blank, which is the problem, kind of like that day in P.3 when you came back from school knowing you did something messed up the previous night and expecting a righteous whopping only to be met by your mother with smiles at the doorway.

Mrs Kifenensi: I know writers block, he must be Samalie’s brother.

Mrs Kifenensi: Ya! So trust me, I feel your pain, I know everything about losing mojo.

ULK: Don’t worry, you will be fine. Get well soon and drink lots of fluids. So before you tell us what you have been up to, why not introduce yourself to the new readers. I am sure you have noticed our stats have increased since the last time we talked.

Mrs Kifenensi: My name is Mrs. Immaculate Kifenensi; president of the Ffene National Entity. (FFNE) and part time life coach and self help consultant. Some people say I am a bit fleshy but I think fleshy is sexy especially if you are a fruit. My hobbies include long walks by the beach, the color yellow, and ripening on the weekend. You can contact me on ….

ULK: Whoa!! Ease up there… If you want to advertise yourself, feel free, ULK recently developed an ad engine for the site, (coming soon) In the meantime this is not a lonely hearts column. And what happened to your husband doesn’t he read ULK?

Mrs Kifenensi: He used to, until he ended up in some-one’s salad, the damn fool.

ULK: Very sad, so by means of changing the topic, (as we Ugandans do) how is work and what’s new?

Mrs Kifenensi: This and that. Mainly it’s the this, but occasionally one has to indulge in the that. You know whah me say?

Mrs Kifenensi: Be in the class boss, you are being left behind.

ULK: How was Avengers? Did it live up to the hype?

Mrs Kifenensi: Eh! (Breaks out into the first smile of the day) that movie was awesome. That Scarlett girl really has a big Johanssen. Is that what they call camera tricks?

ULK: What did you think of the recent debacle when a state minister walked out of a TV interview?

Mrs Kifenensi: You know I think it reflects the current state of negative thinking in this country which we must struggle against by embracing the philosophy of Ffene. How do you let questions from a mere journalist transform you into a ka-bitch like that? If as you claim, you have no clue about what is happening, don’t be daunted; stand by your ignorance. Posterity will vindicate you.

ULK: You mentioned the philosophy of Ffene, care to share a bit more on that?

Mrs Kifenensi: It is the philosophy of natural color, vitamins and Bon Jovi type lyrics, basically being positive in a nut-case.

ULK: I think you mean nutshell.

Mrs Kifenensi: Believe me, after this Samalie episode, it’s going to be about being positive in a nut-case for a few months.

ULK: You will be fine, any last words?

Mrs Kifenensi: Stay positive, stay focused, Beera Mu Class, Kampala si Bizimbe and there is no Church in the Wild (alright alright …. No church in the wild… yeaaah). How is the bluudclat writer’s block by the way?

I think it’s gone now.  Show the fans some love will you?