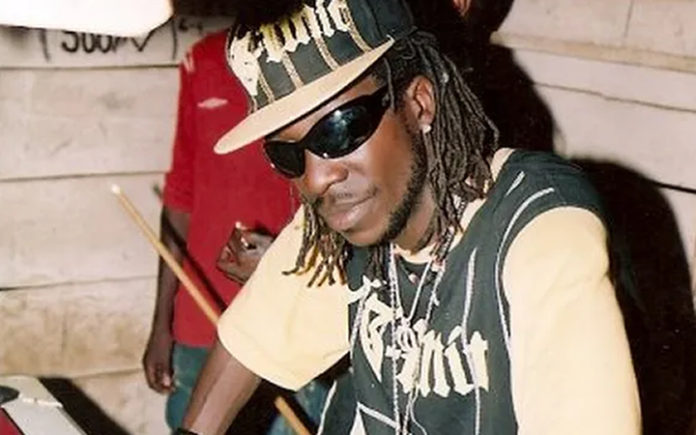 SAD NEWS: Singer Dizzy Nuts Galiwango is DEAD. He has been knocked dead at Kireka.

According to the eyewitness Ssaka Mwebe, the Manager Victoria Club, after knocking Dizzy, the car sped off. He adds that it seemed the intention was to knock Bebe cool and Dizzy Nuts fell a prey.

Bebe Cool was at the scene when his long time friend Dizzy Nuts was run down by a car near Victoria Pub in Kireka where they had gone to perform. Bebe just survived the accident because he was seated in the car while Dizzy Nuts was standing outside when the Toyota Harrier rammed into him.

The car was coming from Jinja-Mukono road. The body of the deceased is at his parents’ home in Kireka.

Dizzy Nuts ran to Gagamel when he left Bobi Wine’s Firebase Crew in the mid-2000s though he was relieved of his duties after falling out with Bebe. The two reconciled last year and they have been performing together for some time.