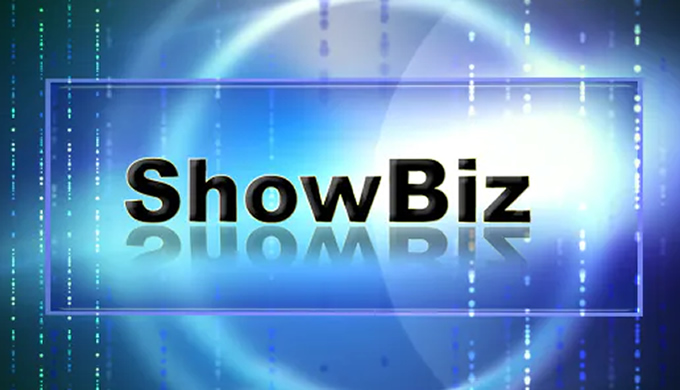 This is her ‘Intellectual’ look

Minaj, speaking through a report published on another website, said the only woman she knows who is capable of making a man pregnant is Lady Gaga.

Gaga without make up and out of costume

And yes, that’s what BC stands for.