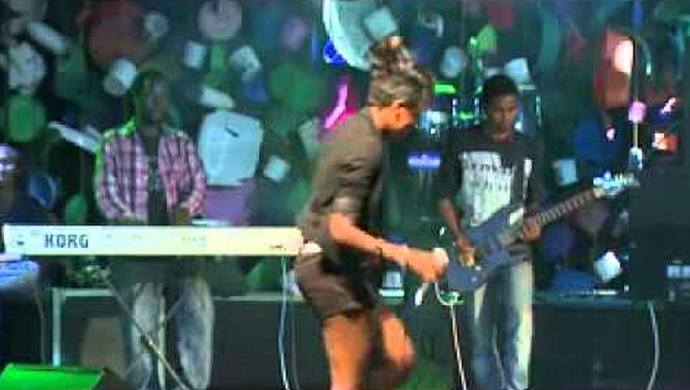 Following the increasingly negative response from the general public over its mistress’ apparently shameful performance at the Bayimba International Festival, Rachel K’s vocal cord has employed the help of an internationally acclaimed public relations firm, I Really Can Sing (IRCS) Inc., to turn its image around.

IRCS managing director whose name refused to be mentioned and ran out of the UL offices revealed that the vocal cord had approached them at the start of last month and asked for their help in seceding from Rachel K. However, it was told that it had unfortunately been built in with the entire Rachel K package and could not, therefore, go anywhere.

“So it resorted to hiring us to make it clear to the public that the singing deficiency was, in fact, not its own, but Rachel K’s fault,” he said. “It was angry that the public had involved it in their hurtful hatred for Rachel K and told us to make sure that the public understood that it could sing if properly instructed by a better mistress.”

The voice was not available for comment by press time because it was apparently stuck in studio shrieking, much to Rachel K’s pleasure.

The Illicit Side to ARVs