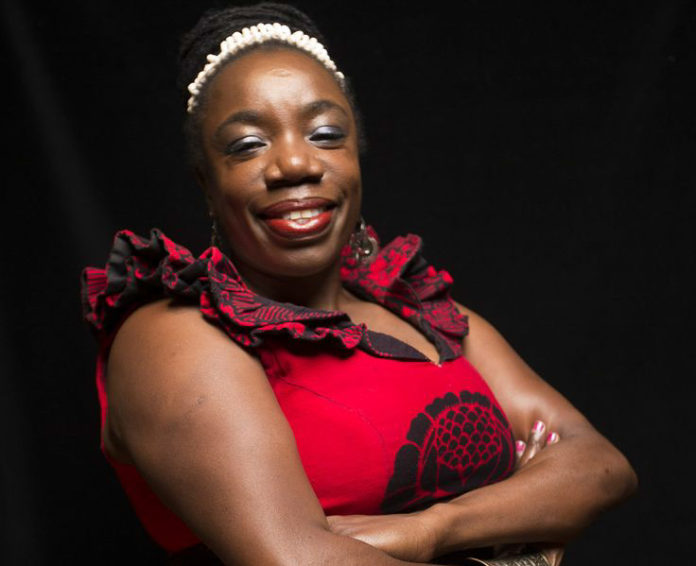 Things are looking bright for two Ugandan songbirds early in the New Year. Omega Bugembe Okello has been nominated in the Outstanding World Music Album category at this year’s NAACP Awards for her Kiwomeera Emmeeme album. She is up against Cheryl Keyes – Let Me Take You There, Esperanza Spalding – Esperanza, Miquel Zen’on – Awake and Toumani Diabate – The Mande Variations. For the uninitiated, The NAACP Image Awards are handed out annually by the American National Association for the Advancement of Coloured People to honour outstanding people of colour in film, television, music, and literature. Even if she does not win, this is great recognition for Omega who had a highly billed concert in Kampala last August that sadly left a dent in her fundraising drive for maternity beds for Mulago, Uganda’s national referral hospital owing to poor audio output. Despite that glitch there was no missing the velvet and voltage in the voice that came out of her small frame.

Omega will also enchant a new audience with her jazz/ world music tinged sound now that she has been included on the performer’s bill at next month’s Sauti za Busara festival. The festival, which translates as “Sounds of Wisdom” in Swahili, is an international festival celebrating East African music and is recognised as one of Africa’s leading music festivals. Omega and Rachel Magoola are the only two Ugandans that will share festival stages with a couple of other handpicked World Music acts at the Indian Ocean island musical extravaganza. Sauti za Busara takes place in Zanzibar, 12-17 February 2009. Omega performs on Friday February 13 at 5.50pm while Magoola will perform Sunday February 15 at 7.05pm. Both concerts take place at Old Fort Mambo Club. Magoola will hypnotise Zanzibar with sounds off her fresh album, Eisadha, which emphasises her seasoned voice. The guitar-tinged songs also explore everything from the chaotic 2006 Ugandan presidential and parliamentary elections to commentaries on poverty, the importance of gainful employment and love. Rachel’s new release is a marked departure from the synthetic sound that defined the hit songs she sang while with Afrigo Band. The latter that include the runaway track Obangaina maybe the ones people expect her to sing every time she makes impromptu appearances at social events but the new album will delight the fine music palate thanks mostly to UK-based producer Kaz Kasozi’s ability to use Rachel’s voice optimally.

Guvnor Club opens with a bang