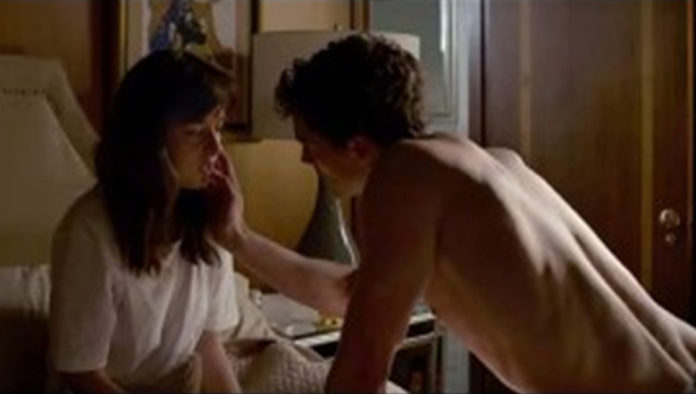 Following the uproar wrought by the 50 Shades of Grey movie (and the uprooting of carrots and cucumbers), the logical thing to do is manage our expectations. No reason we should get turned on knowing full well we may not even share a drink from the same cup. That said, we thought we would ask the government’s censorship committee to identify some movies we might have to turn our FOMO dial down for.

Conductor, first chill, I have no dime for fuel…

On the surface, it’s a simple tale of a young lady’s pursuit for a happy ending and her suspect choice of footwear. Look again and beneath the saccharine exterior a more sinister propaganda comes to play. It’s a story of a young lady who throws herself at a rich man and then seduces him by leaving items of her clothing behind. On top of that, she relies on witchcraft provided by a stranger only identified as Fairy God Mother…or FGM. Is it a coincidence that the same initials stand for Female Genital Mutilation? I think not. We do not want our young ladies’ morals compromised, so this is a no-go.

Get Hard – Will Ferrel, Kevin Hart 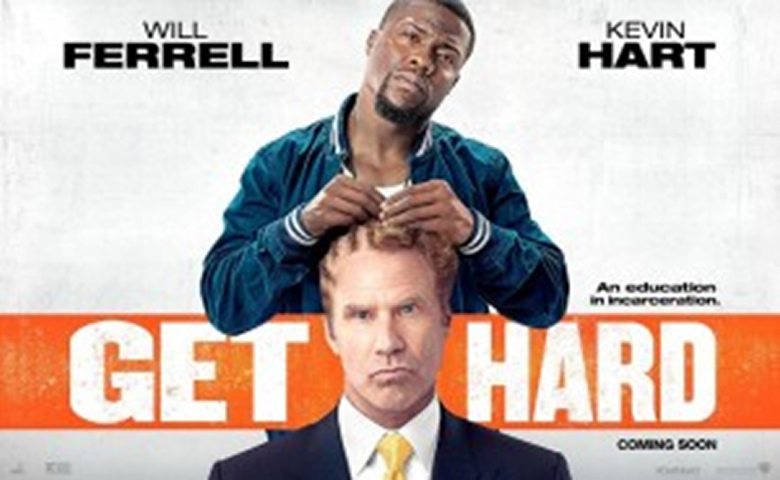 The adverts that we’ve seen so far suggest that the story is about a white man who needs to toughen up for the life waiting for him in prison. Of course that would be just fine, but look again. The poster for the movie features a young black man braiding a white man’s hair. Initially we were going to ban it on the basis that it messes up people’s self-esteem by suggesting that we are still under the thumb of the white devil, but we took a closer look and with the help of a pastor put two and two together. It’s clearly a movie about inter-racial homosexuality. The name is very telling, but it’s the fact that the white man is being tied bi-tu-twa that put the final nail in the coffin.

The cast of America: Not racist at all

This movie is wrong on very many levels. After we’ve fought to defend our nation’s leader for the better part of two decades, this movie comes and suggests in its title that he is angry. You can tell they tried to veil their intentions by dropping the M, but we saw right through this deceit. In one trailer you can see a black guy, possibly Ugandan going by his name, Tarsis Gibson, being teased mercilessly by his friends for praying. As if that’s not bad enough, they opted to use flashy cars. If the movie producers really had any goodwill for our government, then the characters would all be driving big yellow buses.

The Avengers: Age of Ultron – Too many people 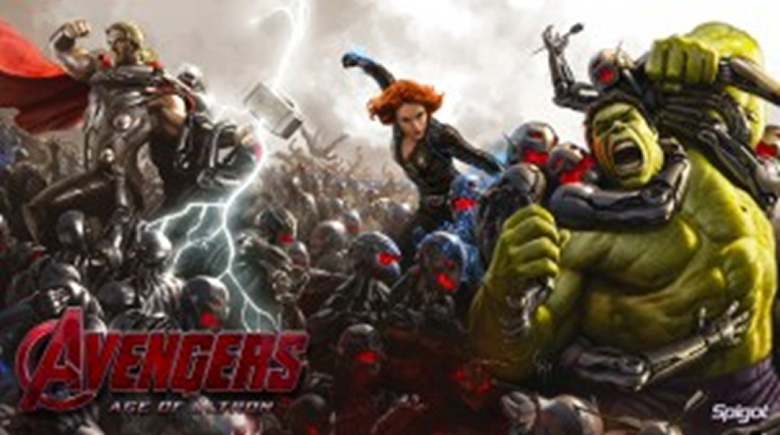 More kavuyo than the taxi park

In what is clearly an opposition move, this one is about how a group of people gang up with plans to overthrow the one person who has the best intentions of the people. He even declares how he is not corrupt by telling them that he has no strings on him… directly translated, he has no ties to people’s money. And how do they repay him, buy bringing in foreign aid and attempting to overthrow him. We won’t air this one because it promotes dissidence. Age of Ultron? More like Age of Ulterior! There’s also kaboozi of someone creating Vision. How is that possible? Vision is not created. You either have it or you don’t, and as you are all aware by now, only one person has the vision here.

Jurassic World- Chris Pratt and some other people 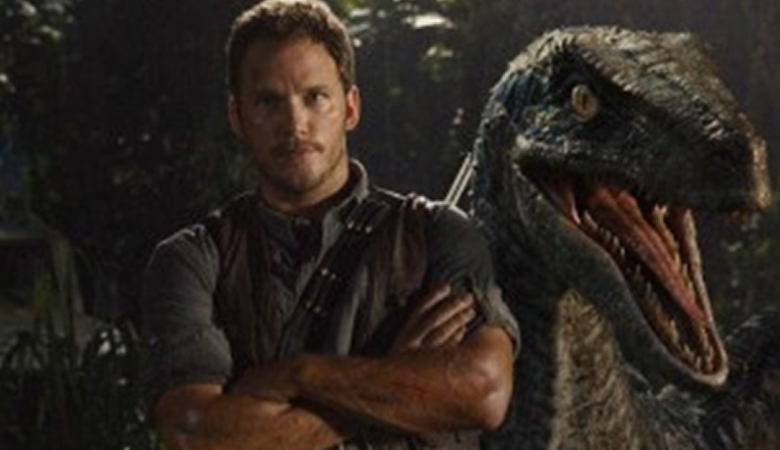 This movie is not necessarily bad, however it undermines the history we have been pushing in schools. All the adults reading this know about Gipir and Labongo, Kintu and his bae-Nambi, introducing dinosaurs in to that mix will just confuse the public. In this case we weighed our options and it didn’t make sense to have a bunch of adults feeling like their whole lives have been based on lies. This is why we won’t be showing this one either.

Prepping to drop that Luga-Flow jam

In this movie, the little guy saves the day. That’s how wars begin. Look at Libya’s Arab Spring. It started when an absolute nobody sent RIA (Rise in Arms) instead of LOL and then before you knew it, more and more people joined the uprising. We have our hands full with striking lecturers and students at Makerere, we don’t have time for people who have been inspired by movies. This will not air and you will thank us when you realise we have also spared you the tear gas and embarrassing strawberry yoghurt.

We honestly had no problem with this particular film, however we received a call from the same pastor who had received a vision of the outcome of the 2016 elections. He said that he had met with the balokole group and the consensus was that having a movie with the word Impossible in the title would go against their preaching that “nothing is Impossible”. To go against them and let this movie show in the cinema would be to lead the flock astray and we cannot condone such things. This movie has therefore been terminated.

Electricity is going you guys, have you charged?

The title of this movie sounds suspiciously like a coalition of opposition members. Is it Mao, Besigye, Ssebagala and that Denzel guy from Big Brother? We like that Denzel guy from Big Brother, but if he has decided to team up with these people we will not stand for this. This movie is under investigation for what exactly it stands for. Is it a friend or is it a foe. The title says four, which sounds a lot like foe, so we may have no choice but to refuse this one also.

Chew on that for a while..