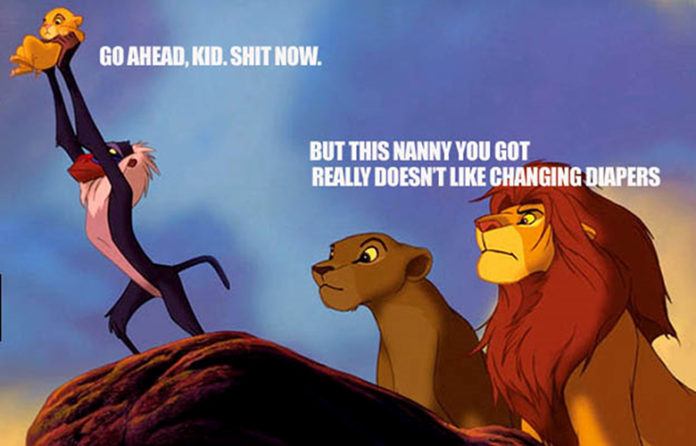 The Lion King is a Disney cartoon about the political struggles in African nations. It stars popular African actors in various roles. The cast includes: Isaac Kuddzu as Sober, Hellen Lukoma as Patra, Diana Kahunde… wait. I may have got my notes mixed up. Oh. Yes. There are NO Africans in the cast of Lion King.

One of the best things about this much-loved and highly-regarded film is its realism, the way the delicate balance of nature is portrayed, the relationships between the diverse elements of the ecosystem.

The Lion King is praised as a movie before its time; it was uncanny the way it predicted political events that were yet to happen in Africa

So, watch the movie, learn how to be a demonstrator, and we will see you when we Occupy Boda Boda on the 4th.