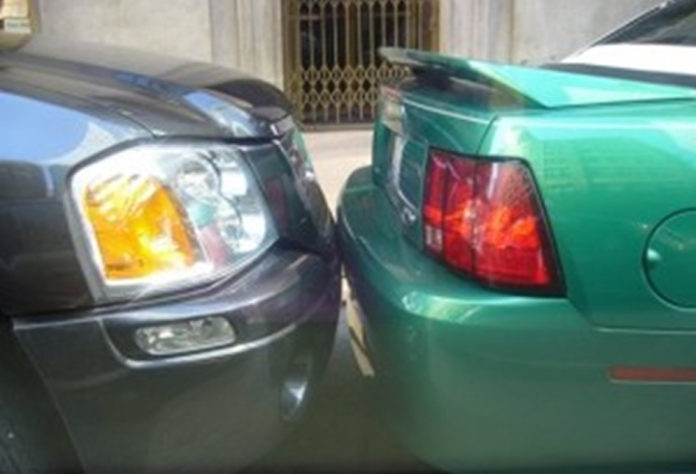 Maurice (aka Mo-Reese) Kirya and Em (aka still “Em”) are presenting on Sanyu. The Lounge. An experiment in switching things up, they say.

Hi. I’m Baz, and my colleague is Sleek and we are going to afflict you with incisive media expert analysis of this event as it unfolds.

We tune in when kanye West is singing a song for the Douchebags. West fades out and the duo start talking. Mo-Reese says he knows a lot of Douchebags. Heh heh.  I bet you do, you guitar-totin’ sex symbol, you. Heh heh. Seriously, how much tail does it take to be Mo-Reese Kirya? Em said she does not approve of listeners who go around gallivanting on the sexual network but from what I have heard about Mo-Reese, the guitar-totin’ sex symbol, there are a lot of women out there, many of them even underage, who would get off the sexual network if they could get off on Mo-Reese.

I am trying not to sound as insanely jealous as I actually am, I mean, he’s really a decent chap, but I hate Mo-Reese guitar totin’ sex symbol Kirya.

I swear Em has put the boy on the spot and demanded that he tells her which man she thinks is hot. This cannot end well.

But in the end she has given him a list and he has to give each one a rating, and finally concedes that Maurice “Mo-Reese” Chestnutt, Taye Diggs and a fellow called Jason from a movie called Two Can Play At That Game are hot hunks in his humble opinion. No homo, I guess.

If they can tag-team, so can we. Over to Sleek.

Sleek:  Now they are playing ‘Grenade’ by Bruno Ems. “I’d eat a greeenaaade for ya. I’d shag in the raaaiinn for yaa.” The boy belts and belts. Then Mo Reese pauses the song and starts to speak over it, giving us acapella.

Listening again: Emm is asking about how many girls Mo Reese has been with. He pauses then he says “None”. Then Ziggy Dee calls in to ask them to play for him a song by Celine Dione.

Baz: At this point, like Kanye, I grab the mic from Sleek.

What? He said None?

You cannot understand how pissed off this makes me. I remember a guy (not me, some chap I knew) who was trying to impress this babe. So he took the girl to the MoReese Kirya experience, hoping that she will see how deep and exotic his tastes in music are and land for him. It was working well. She was all feeling the guy, all the way from Cafe

Pap up to Rouge. He even gave himself a hi-five. If you don’t know how one self-fives, ask Barney.

Then MoReese got on stage.

Chick even forgot who brought her there. She ran to the front to join the gaggle of screaming groupie chicks and left him to go home and self-five in another way.

My point is that if Morees isn’t being very very very promiscuous, I am going to kill him.

Mo Reese: “Floetry is my the best girl group I’ve gotten with in all time…” (sic)

Em: Please call in and advise Mo Reese on his love things…

We are onto you you two….We can hear the guitar strings in the background as Mo Reese adjusts himself in his seat. Turns out he wants to break into Mexican folk song but Em is stiffing him. Em, don’t stiffle the guy, let him let it rip.

They are now talking about Love Advice. Somebody has sent a letter in to complain. Oba was our Agony Doctor’s email offline? Why don’t they ask us?

Herman wrote in and said his chick won’t let him go out to have his ME time with the boys. He says this is not right. The woman should get off his bumper and let him go out and chill with his boys. A caller called in to ask for a song, but Em offered him the finger. Very politely. I don’t think he even realized that he had been told to sod
off. Em has dope skills as a presenter.

Sleek: He took it well, the caller. He went off and said bad things about the hair of the girl next to him at work. Wama Fatuma, your hair is fine, that guy was just not happy about the finger he received. Finger reception is hard.

Now they are playing Whitney Houston, and Maurice keeps pausing the music to sing the high notes for her. He can really hit those high notes. He keeps saying ‘Crack is whack’ and then he goes even higher.

Mo Reese: I love John legend,..he is one of the best guys in the world…ED: No homo
Em: And he is good looking ya? (poke…poke..the real one)
Mo Reese: you really know how to pull my leg don’t you Em…(cheeky pat on the back, we can even hear it on radio)

Mo Reese has been laid-back throughout the show, letting Em take the lead. He’s playing it safe, sticking to the fence even when asked direct ( and potentially revealing) questions. Wise move.